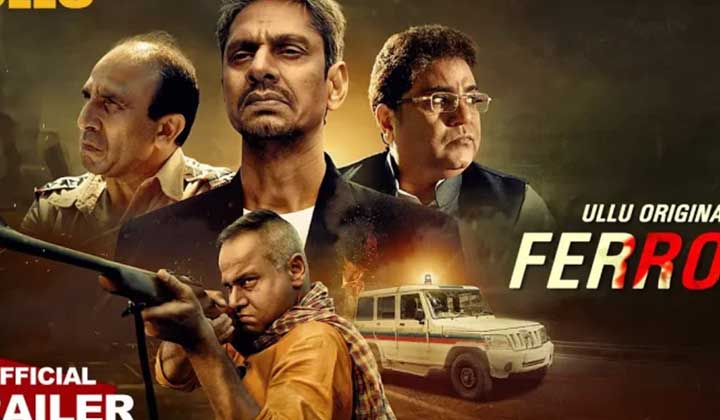 Ferrous is an upcoming Hindi web series on ullu Apps. The series is set to release on 8th February 2022. The series features Vijay Raaz plays the lead cast in series.

The series will be released on 8th Feb 2022 on Ullu Apps.

The story of the series revolves around a gangster out to find precious things. He crosses paths with various individuals which ruin the plans. Will he be able to recover his things easily?