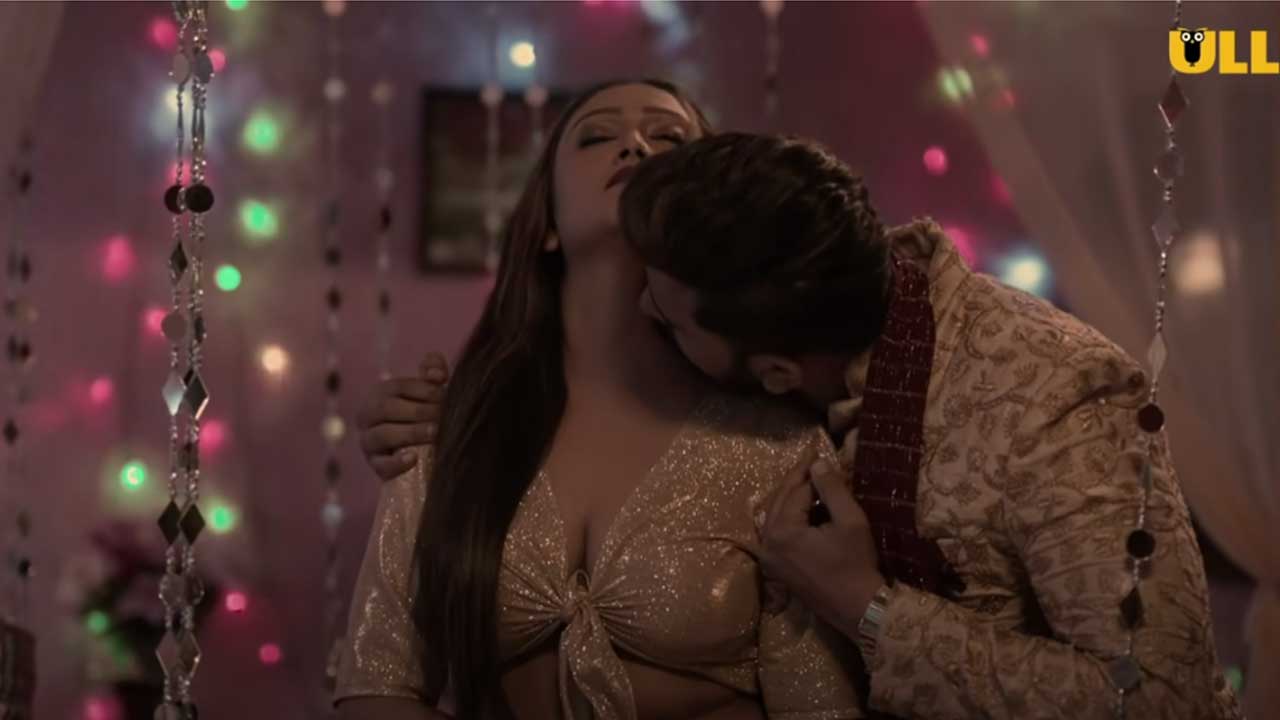 The series belongs to Drama, romance, and thriller.

Who is the Actress of Gaachi Web Series ?

This is the story of a small village where women are harassed a lot. The men of this village do not spend the night with their wife, instead, they spend their nights at the kotha.

Molestation happens in this village with many women. Will these women be able to answer this thing, to know, watch Gaachi ullu web series only on ullu app.