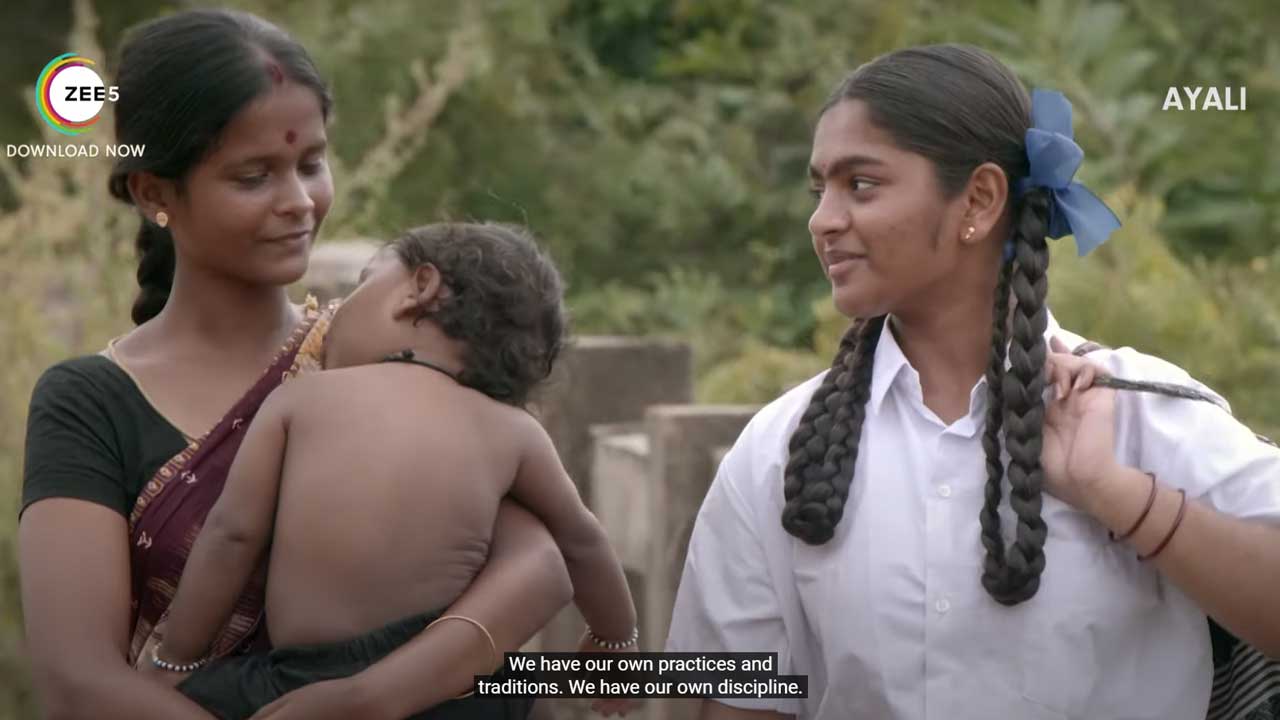 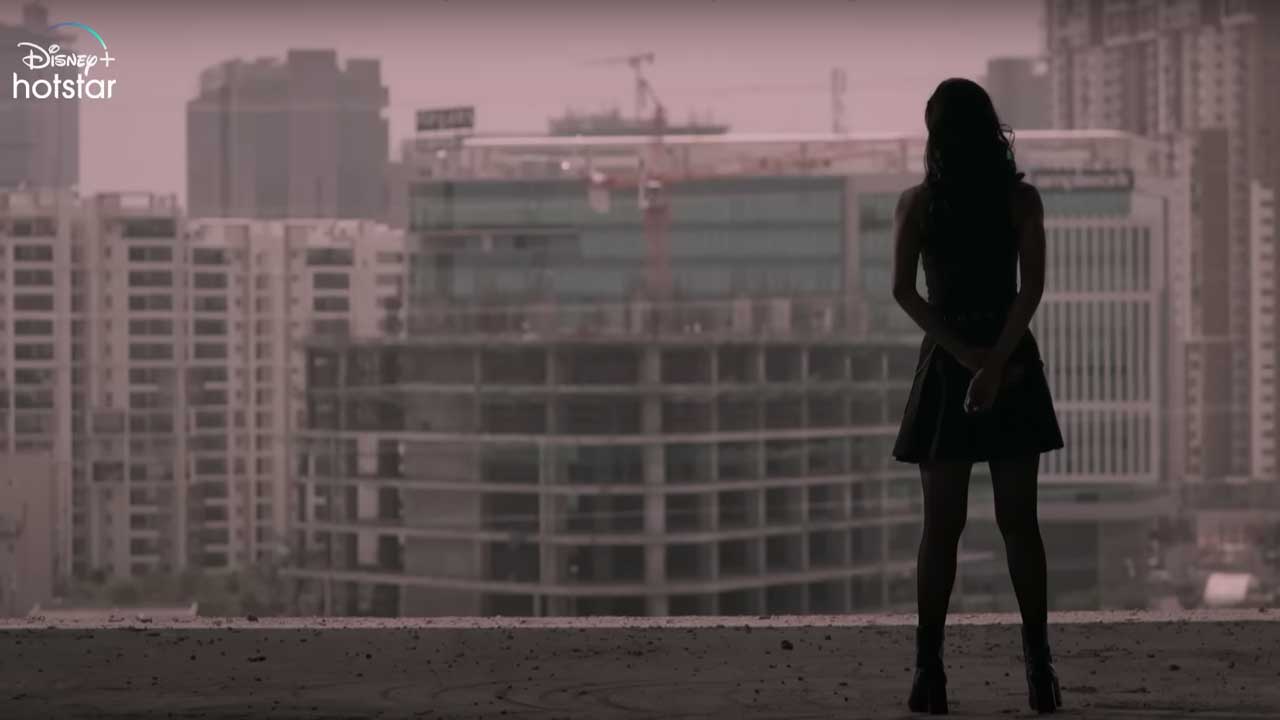 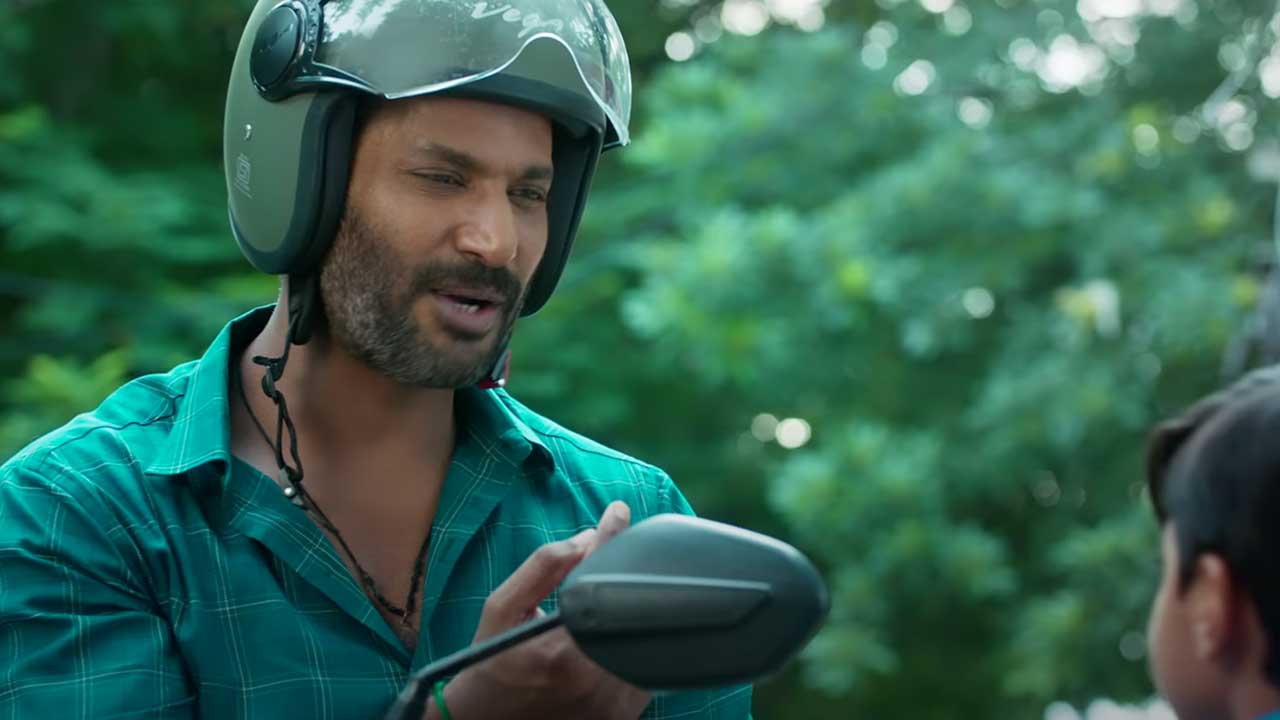 Laththi Movie: Laththi is an Indian Tamil Movie. The movie stars Vishal, Sunaina, and Prabhu in lead roles with other supporting cast. It is directed by A Vinoth Kumar. This movie is his directorial debut. The movie comes under the “U\A” certificate via the Central Board of Film Certification. It is an action thriller movie. … Read more 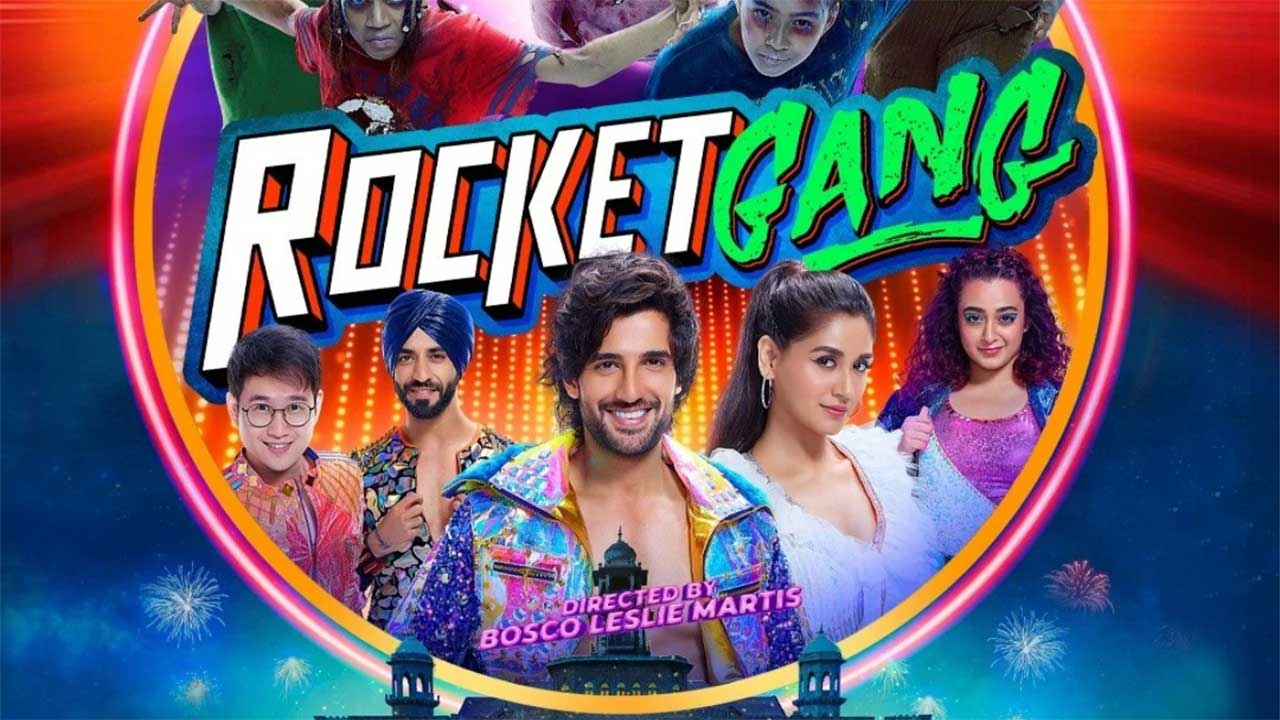 Rocket Gang Movie: Rocket Gang is an upcoming musical drama movie.The movie is directed by Bosco Martis.This movie is produced by under the giant production house of ZEE Studios.Rocket Gang movie features Aditya Seal and Nikita Dutta in lead roles along with other casts. This musical fantacy drama movie has been released on in theatres … Read more 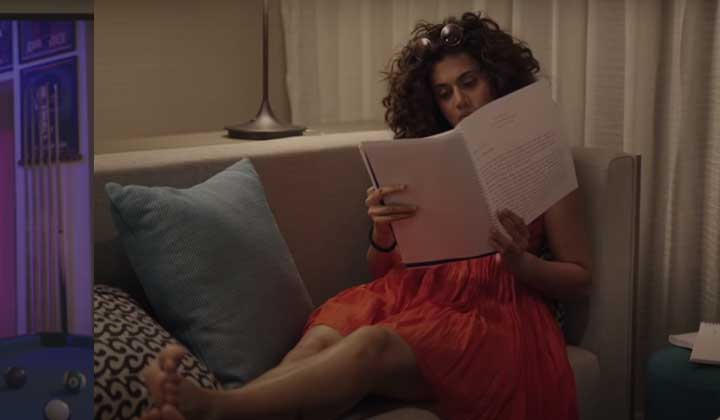 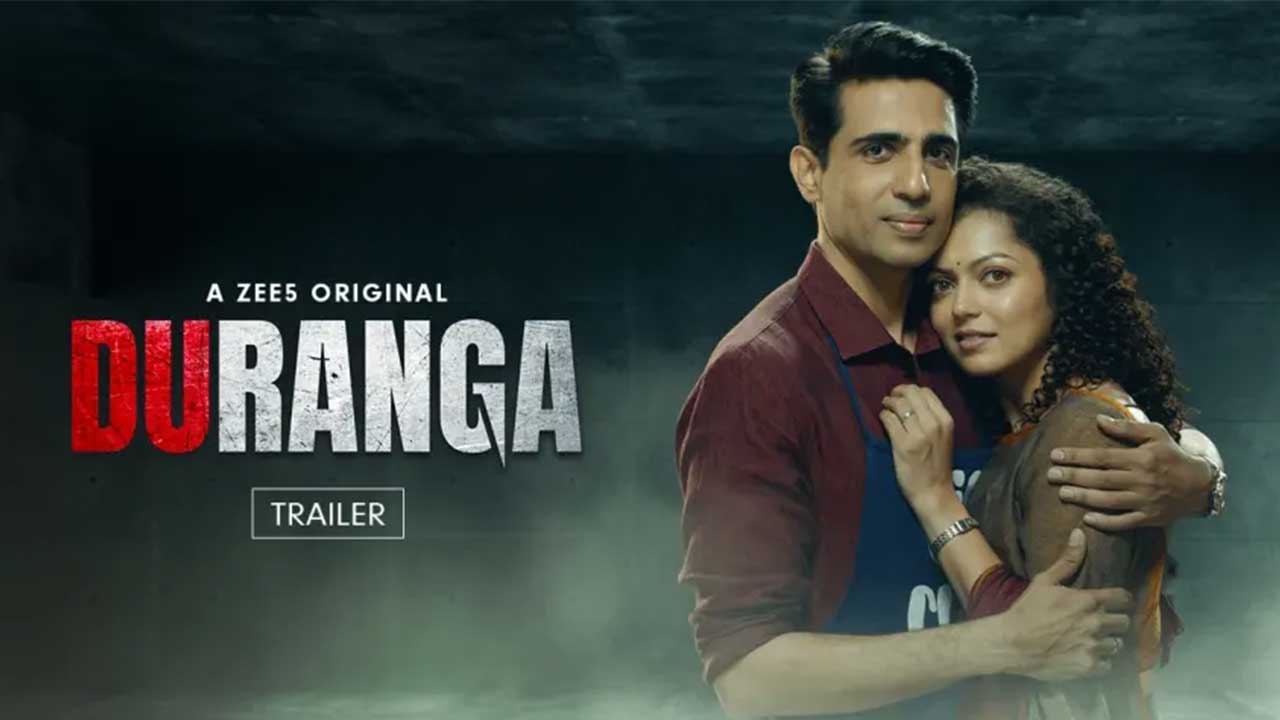 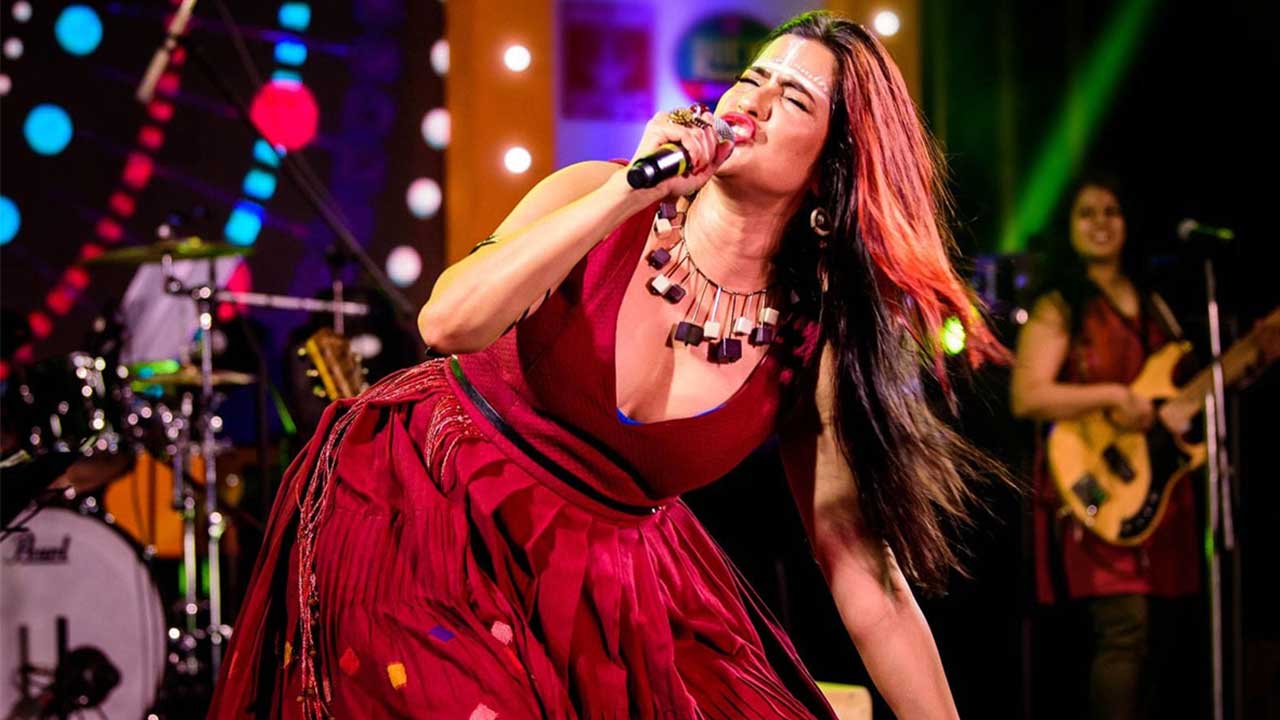 Shut Up Sona Show: Shut Up Sona is an upcoming Indian Hindi web series. It features Sona Mohapatra in lead roles with other supporting casts. It is directed by Deepti Gupta. It has been available to watch on the Zee5 OTT platform and App. It has been release date on 1st July 2022. Shut Up … Read more 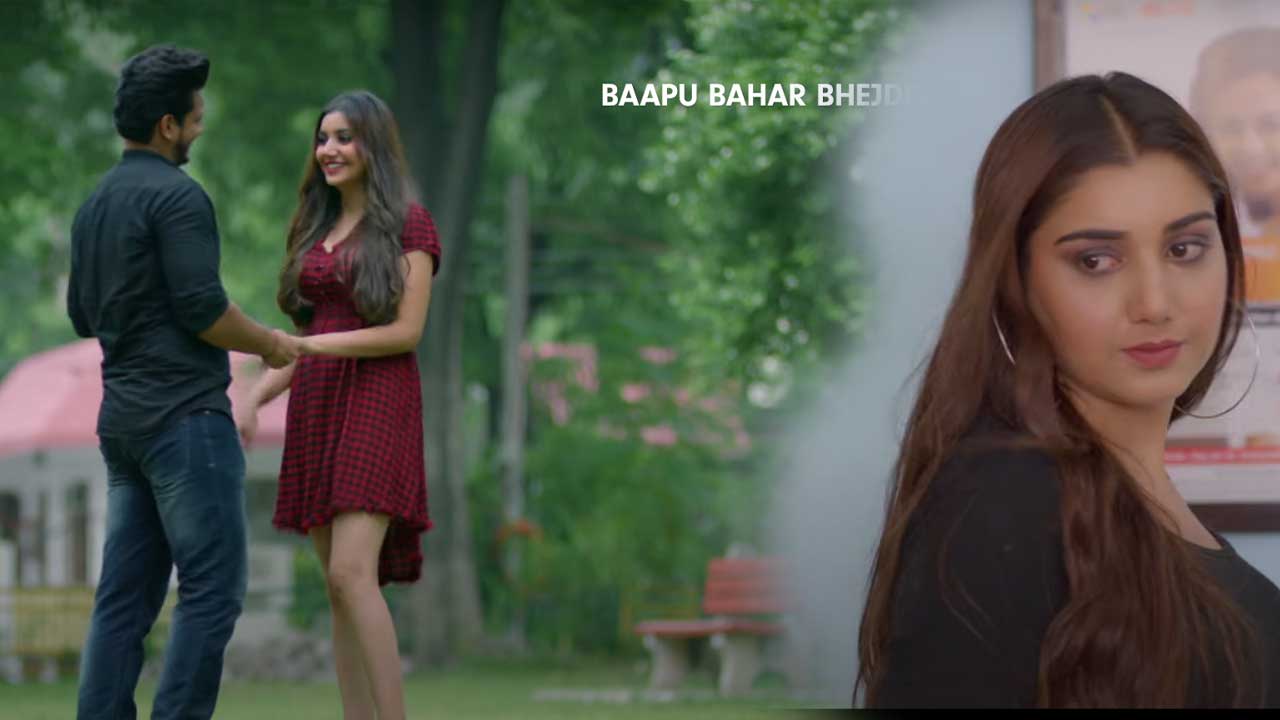 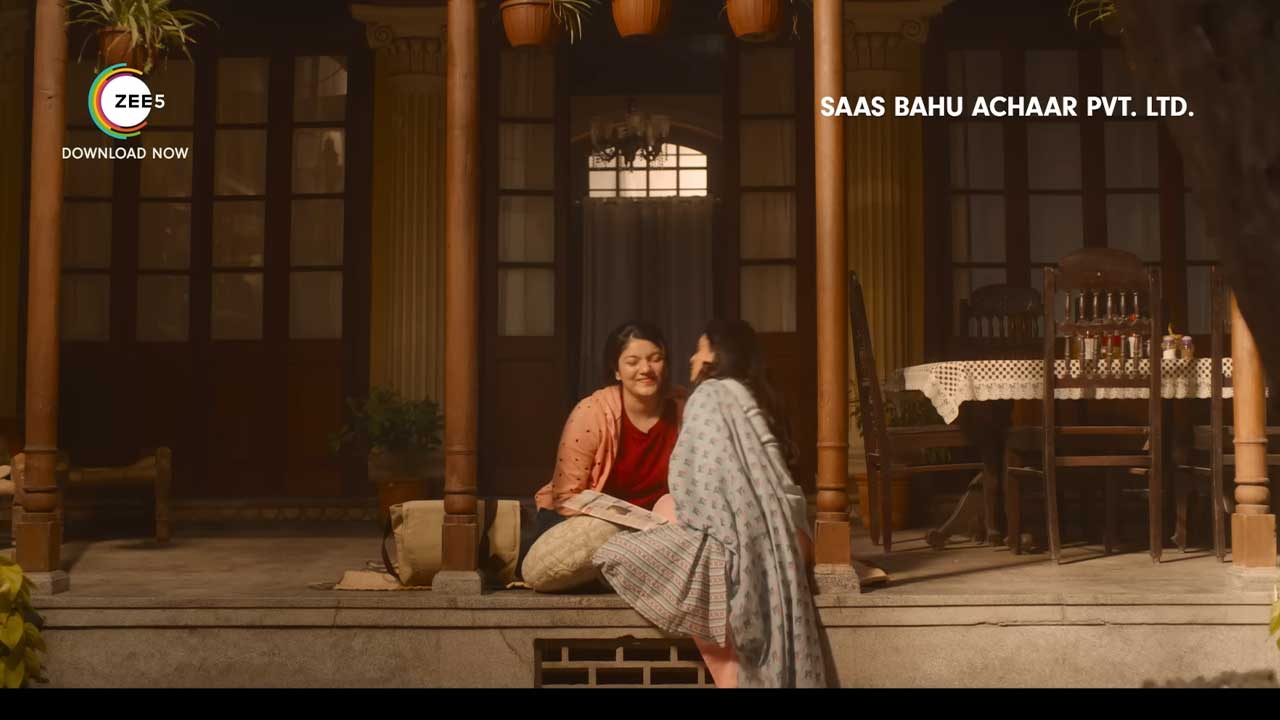 Ardh Movie 2022: Ardh is an upcoming Indian Hindi film. It features Rampal Yadav in the lead role with other supporting casts Hiten Tejwani, Rubina Dilaik, and Kulbhushan Kharbanda. The film shows the story of a struggling actor who wants to become an actor in the movie. This drama movie is directed by Palash Muchhal. It … Read more