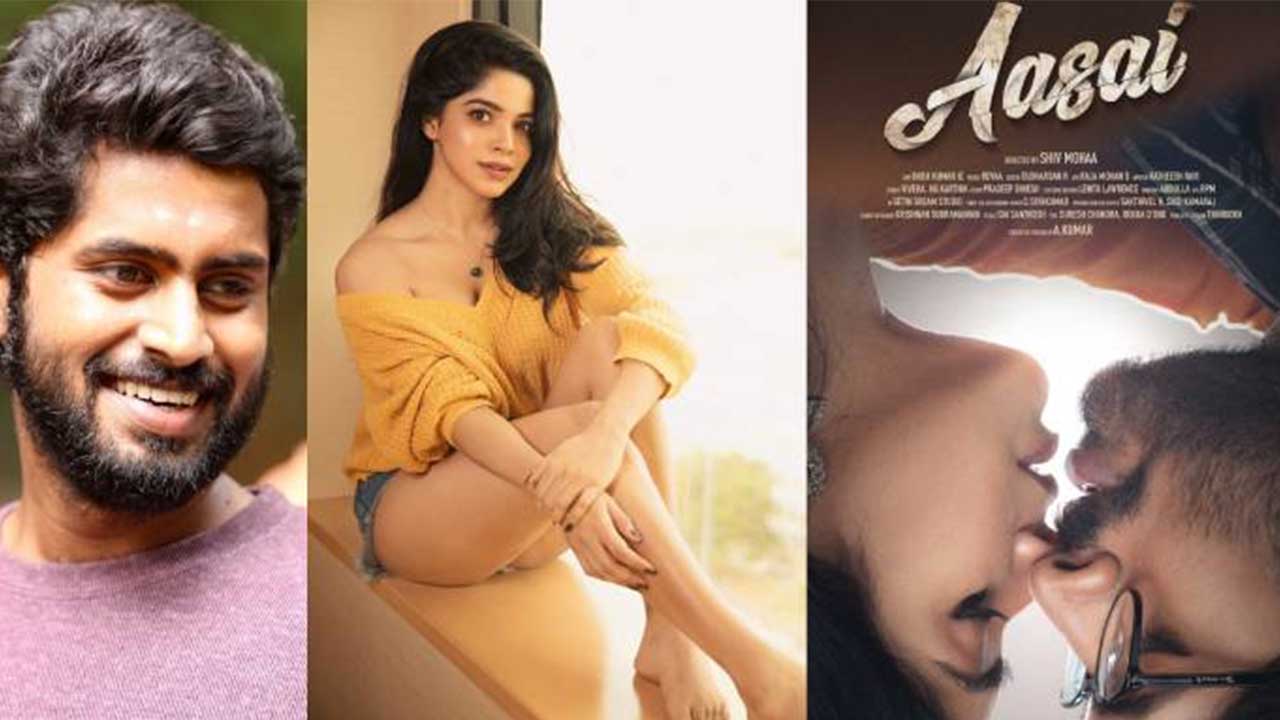 Aasai Tamil Movie: Aasai is an upcoming Indian Tamil romantic thriller movie. This movie features Shane Nigam and Ann Sheetal in lead roles with other supporting casts. This thriller movie is directed by Shiva Mohaa and marks the latter’s second directorial venture after the 2016 fantasy horror Zero. The movie is bankrolled by Sudhan Sundaram and Jey under the banner Eagles Eye Production.

This movie is led by Tamil actor Kathir and the first poster of the film has been unveiled on 21st September on the occasion of Kathir’s birthday.

The story of the film revolves around two youngsters who seek joy after they lose out on love and their need for mutual trust to sustain love and happiness.