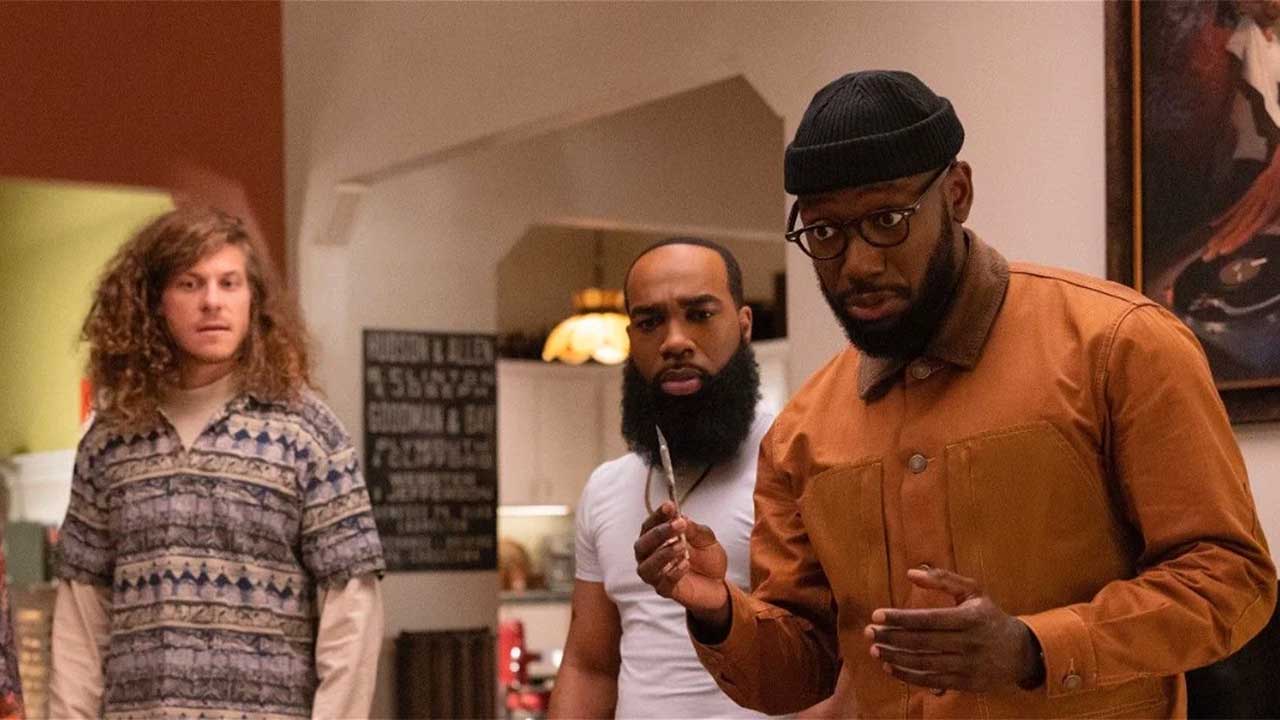 When will Woke Season 2 release?

All episodes of the second season of Woke will be released on ZEE5 on April 22 2022.

Can Keef justify the term ‘Art-ivist’, while trying to find a balance between Art and Activism?

The series follows Keef Knight, a cartoonist who tries to depict light humor with his cartoons. One day he gets assaulted by a group of policemen which basically was rooted from racism as Keef is a Black African-American. The shock of the incident tangled a few wires in Keef’s brain and he started to hear non-living entities as if they are humans.

What is the release date of Woke Season 2 ?

where we can watch Woke Season 2 ?

You can watch Woke Season 2 Zee5.

Woke Season 2 will be released on the Zee5 OTT Platform.