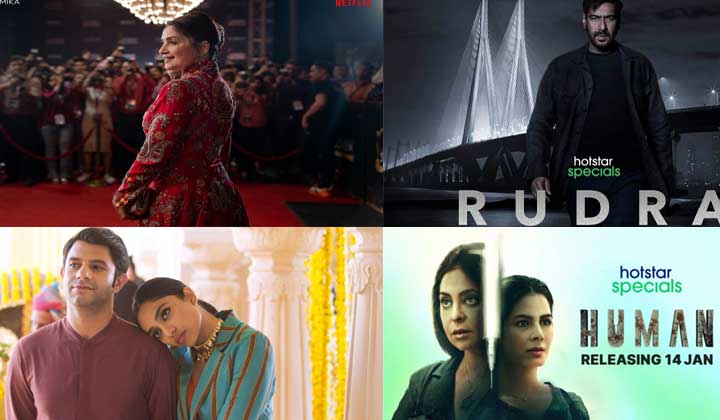 Again Welcome to Whatonott.com. If you are searching for an upcoming web series that is coming on OTT Platform like Netflix, Amazon Prime, Zee5, Sonyliv, Hotstar, Voot, etc.

Sonyliv releases so many web series and Movies on their OTT Platform. Netflix and Amazon Prime most Popular OTT Platforms among Indian Audiences.

List of Upcoming Web Series and Movie on OTT 2022

A New documentaries Series coming on Netflix based on House of Secrets: The Burari Deaths.

Choona is a comedy series, Directed By Pushpendra Nath Mishra (Ghoomketu).The story revolves around six men who have one thing in common: settle scores with a powerful politician.

Shahid Kapoor, Vijay Sethupathi, Raashi Khanna and Regina Cassandra will be ready for 2022, but one can hope.

Created By: Yet to Updated