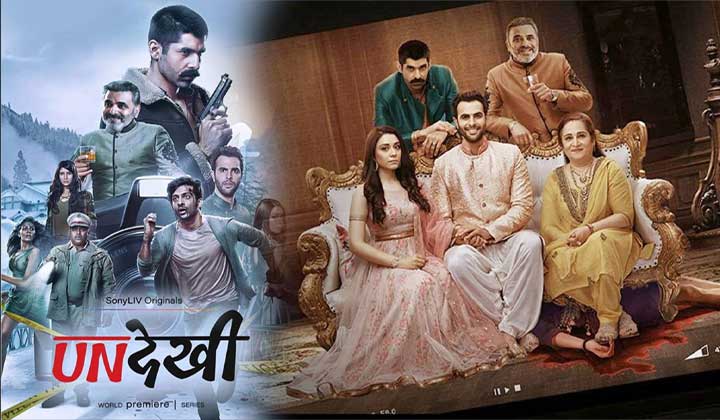 This crime thriller web series is directed By Ashish R. Shukla, who is best known for his directorial work in Prague and Bahut Hua Samman while it is bankrolled by Applause Entertainment in association with Banijay Asia.