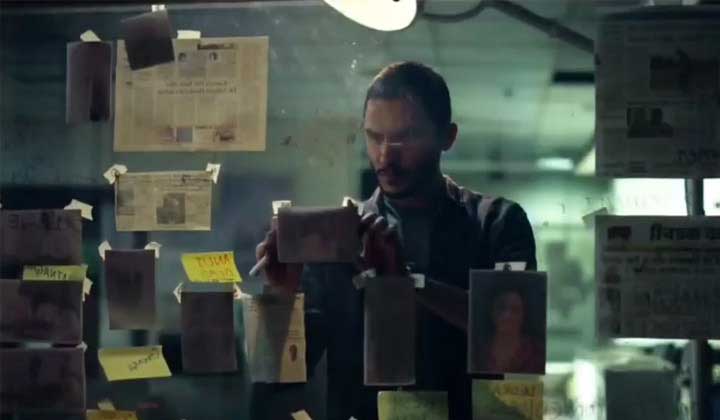 The story of a series written by Ajay Monga.

The series is directed By Manoj Pillai.

The series will be released on 16th December on OTT platform.

The story of the series revolves around an Examination paper leak.

The web series seems to be inspired by the infamous Vyapam scam which took place in Madhya Pradesh and came to light in 2013. It was a huge scandal in government recruitment and entrance examinations for professional courses that shook the country and which saw 1,700 arrests and nearly 50 unnatural and unexplained deaths of witnesses.

what is the release date of the Whistleblower Web Series?

who is the actress of the Whistleblower Web Series?

Sonali Kulkarni is the actresss of this web series .