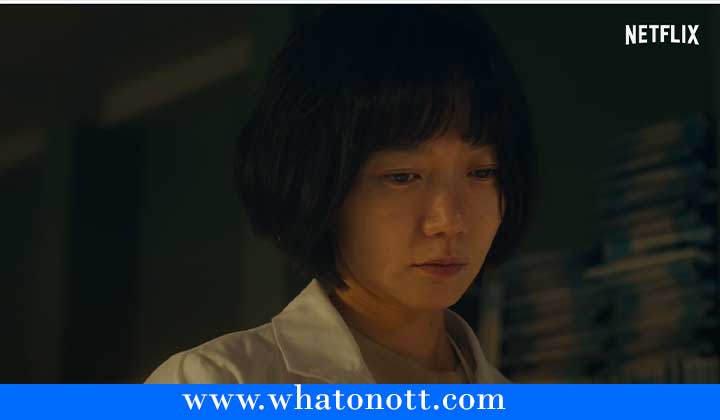 This sci-fi movie is created By Park Eun-kyo,Choi Hang-yong. The film is set to release on 24th December 2021.

Set in the future, when the planet suffers from a lack of water and food caused by desertification. Yoon Jae is a soldier for the space agency. He is selected for a team, including Ji An, to travel to the moon. Their mission is to retrieve a mysterious sample from an abandoned research station.

what is the Released Date of The Silent Sea

This sci-fi movie is going to release on 24th December 2021.