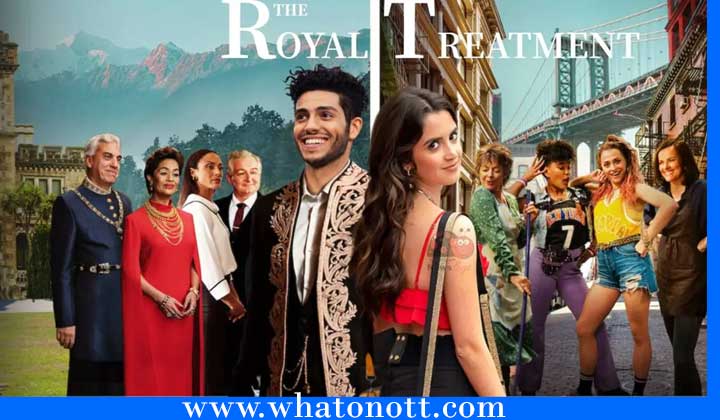 The Royal Treatment is an upcoming American Romantic Movie. This American English film is directed By Rick Jacobson. The film stars Laura Marano and Mena Massoud in lead roles.

The movie is set to release on Netflix on 20JAN 2021. The story of the film is written By Holly Hester.

Isabella (Laura Marano) runs her own salon and isn’t afraid to speak her mind, while Prince Thomas (Mena Massoud) runs his own country and is about to marry for duty rather than love. When Izzy and her fellow stylists get the opportunity of a lifetime to do the hair for the royal wedding, she and Prince Thomas learn that taking control of their own destiny requires following their hearts.