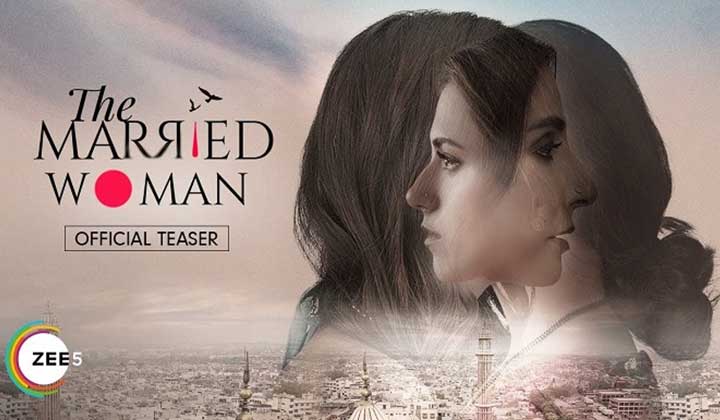 The Married Woman cast, crews, Reviews, and Released Date 2021:The Married Woman is the upcoming Indian hind web series of (ALT Balaji).it is directed by Sahir Raza and produced by Ekta Kapoor and Shobha Kapoo.The web series featuring Ridhi Dogra and Monica Dogra in the lead role along with other supporting cast.

It is will be released on ALT Balaji Digital OTT platform on 8th march .you can enjoy full web series on ALT Balaji. The story is based on popular book author Manju Kapur’s book ‘A Married Woman’.

All information Related to The Married Woman like Director, Release Date, Star Cast, Producer, OTT platform, Duration Given Below.

The story revolves around a Middle class married woman Astha, who is living in delhi with his children and a loving husband but the story takes turn when she is get into an unconventional relationship with a younger woman.

To know the full story what happened after that? Watch full web series on AltBalaji on 8th march.

you can easily watch full web series on 8th march 2021

You can easily watch full Episodes of The Married Woman on ALT Balaji Apps.