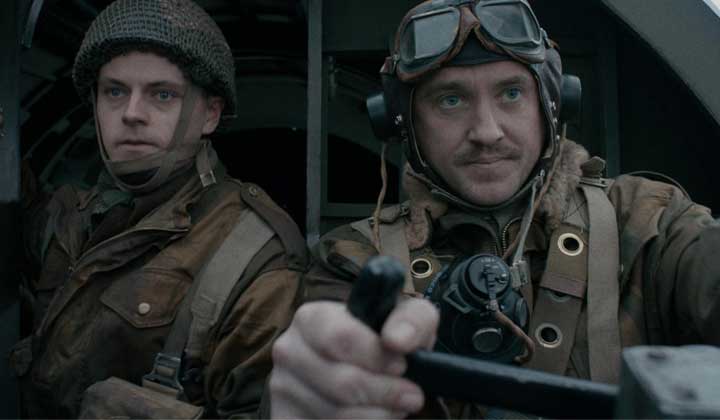 The Forgotten Battle is an upcoming Netflix‘s Film. The film is directed by Matthijs van Heijningen Jr.

The film follows a Dutch Axis soldier played by Gijs Blom, an English Allied pilot played by Jamie Flatters, and a resistance girl from Zeeland played by Susan Radder.

Where to Watch The Forgotten Battle