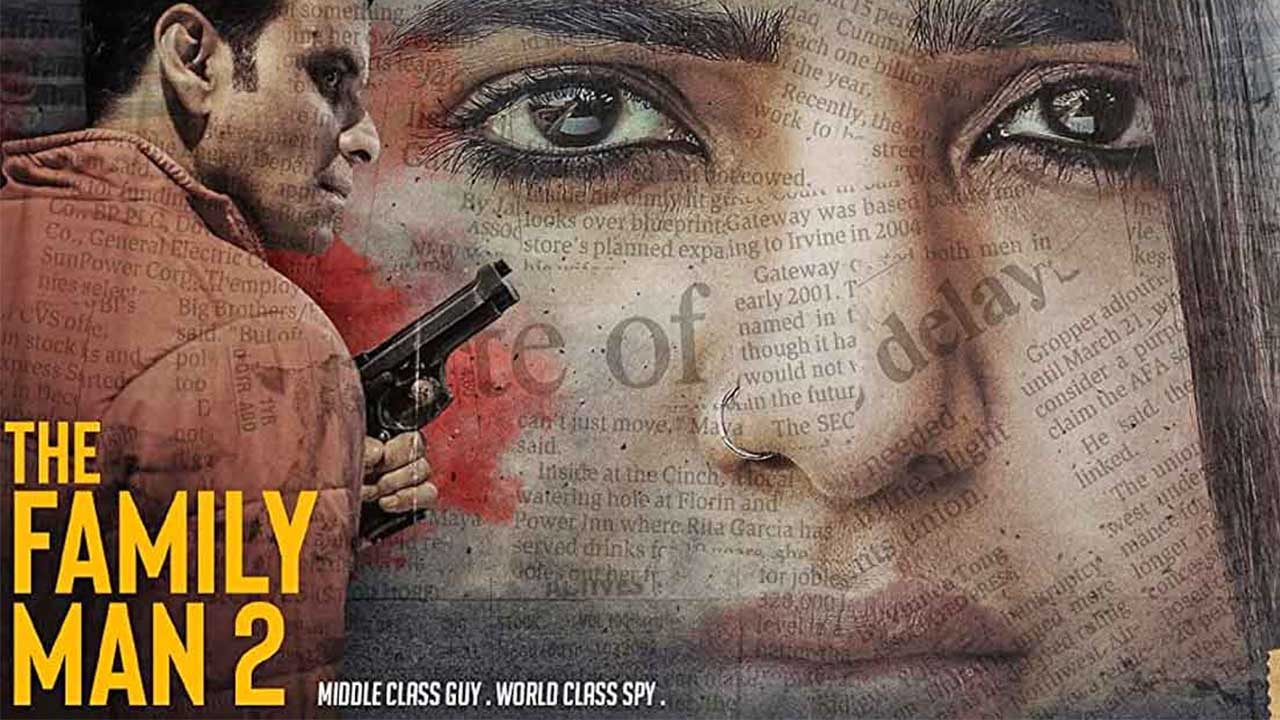 All information Related to The Family Man Season 2 like Director, Release Date, Star Cast, Producer, OTT platform, Duration Given Below.

The story of the web series follows a middle-class family, where Srikant Tiwari (Manoj Bajpayee) working on 5 to 9 jobs. He tries to manage and fulfill the demand of his family. But its mind still in his last job, Senior Agent and Analyst in T.A.S.C.He is a patriotic man.

To know the full story of The Family Man Season 2 happened after that? Watch full series on 4th june 2021.

How to watch Amazon Prime series

FAQ of The Family Man Season 2