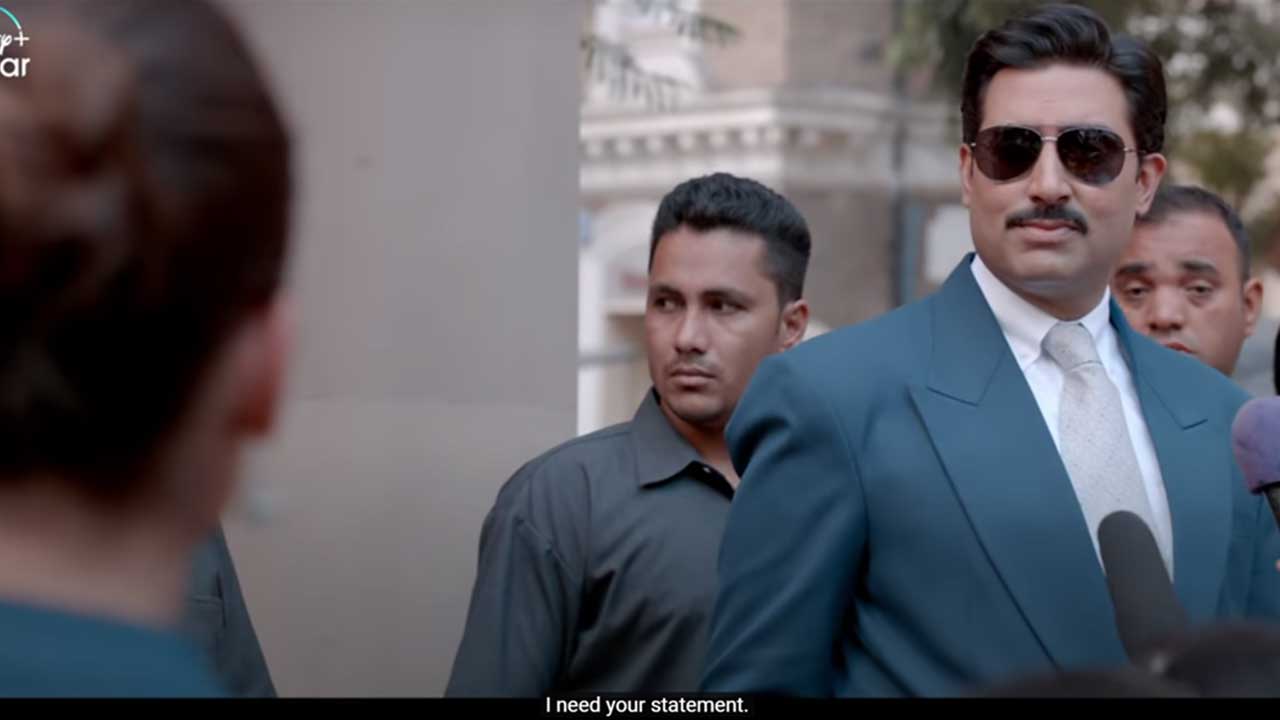 The Big Bull Movie:The Big Bull is the upcoming Hindi Language Movie Hotstar.it is based on the life story of Harshad Mehta. It starring A. Bachchan, Ileana D’Cruz, Nikita Dutta, Sohum Shah, Ram Kapoor, Supriya Pathak, Saurabh Shukla, and Mahesh Manjrekar. The film is directed by Kookie Gulati and is produced by Ajay Devgn & Anand Pandit.

All information Related to The Big Bull like Director, Release Date, Star Cast, Producer, OTT platform, and Duration Given Below.

The story of the movie is based on a Big scam that happens in India .it is based on the life of Harshad Mehta who was an Indian stockbroker.

To know the full story of what happened after that? Watch the Full Movie on Hotstar on 8th April 2021.

You can watch this movie on Popular OTT Platform Hotstar.