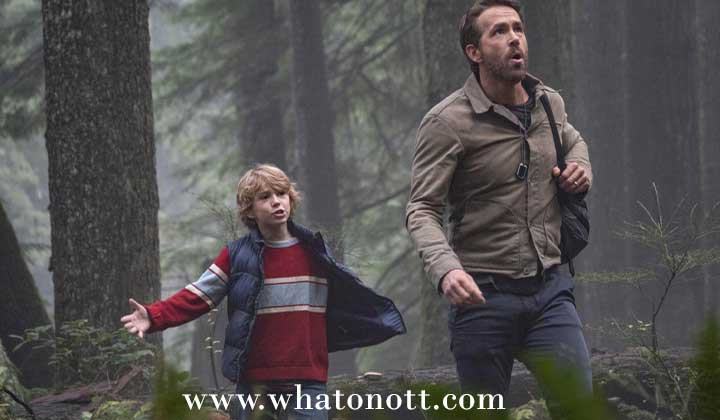 After accidentally crash-landing in 2022, time-traveling fighter pilot Adam Reed teams up with his 12-year-old self on a mission to save the future.

This movie is set to release on Netflix, The release date of this movie is 11st March 2022.