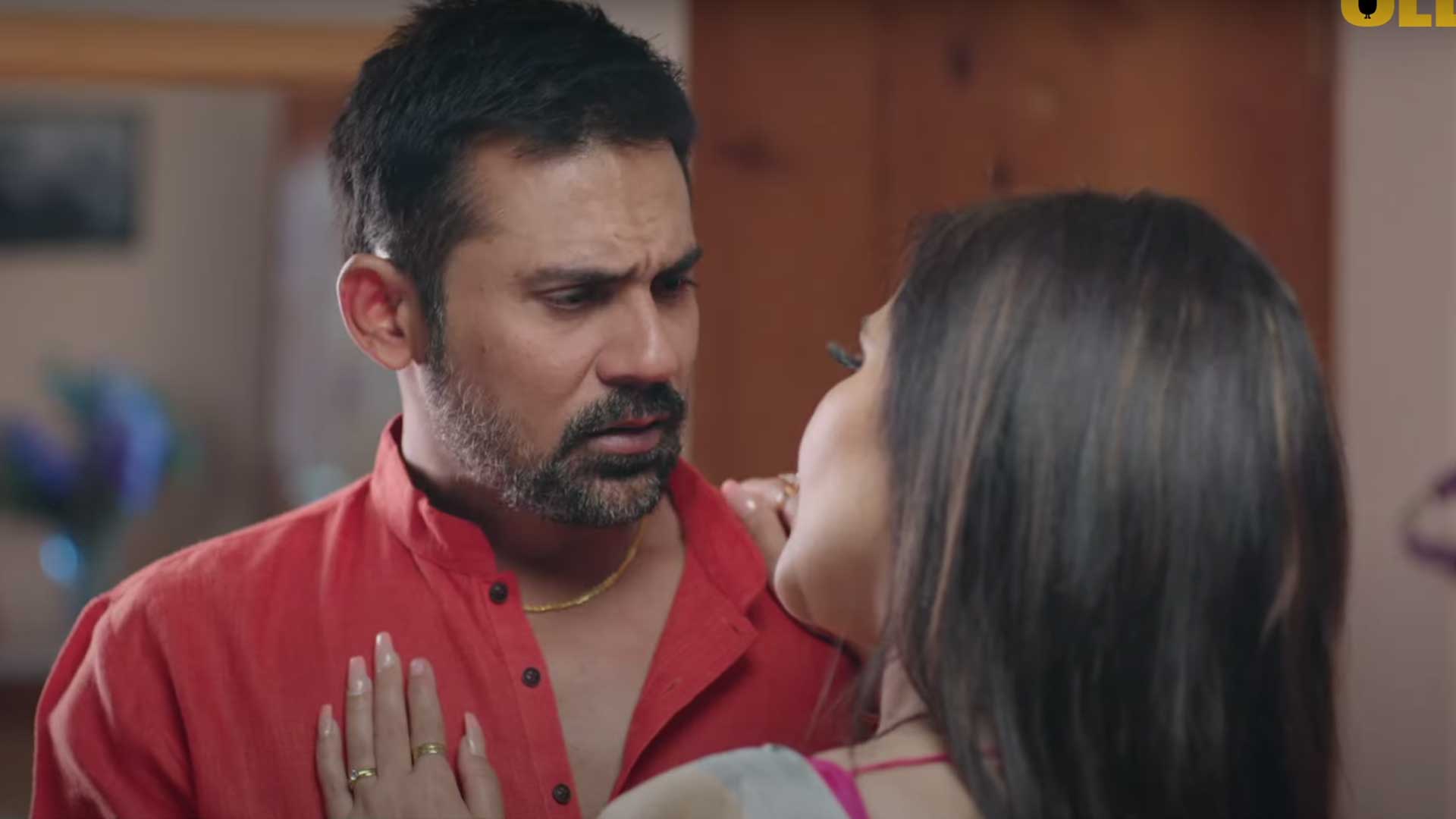 The release date of this romantic and Bol*d web series is 26th July 2022.

The story of this series revolves around a family in which a husband-wife, a wife’s sister named Roopa, and a driver. The driver wants to have a relationship with Roopa. And he kisses from behind, but he does not know that the woman standing is not Roopa, she is Vimla. It is shown in the trailer that Virendra, who is Vimla’s husband, is drunk and is saying something wrong about their Siste -in – law.

Go to Google or app Playstore.

Then you can download and watch online web series.