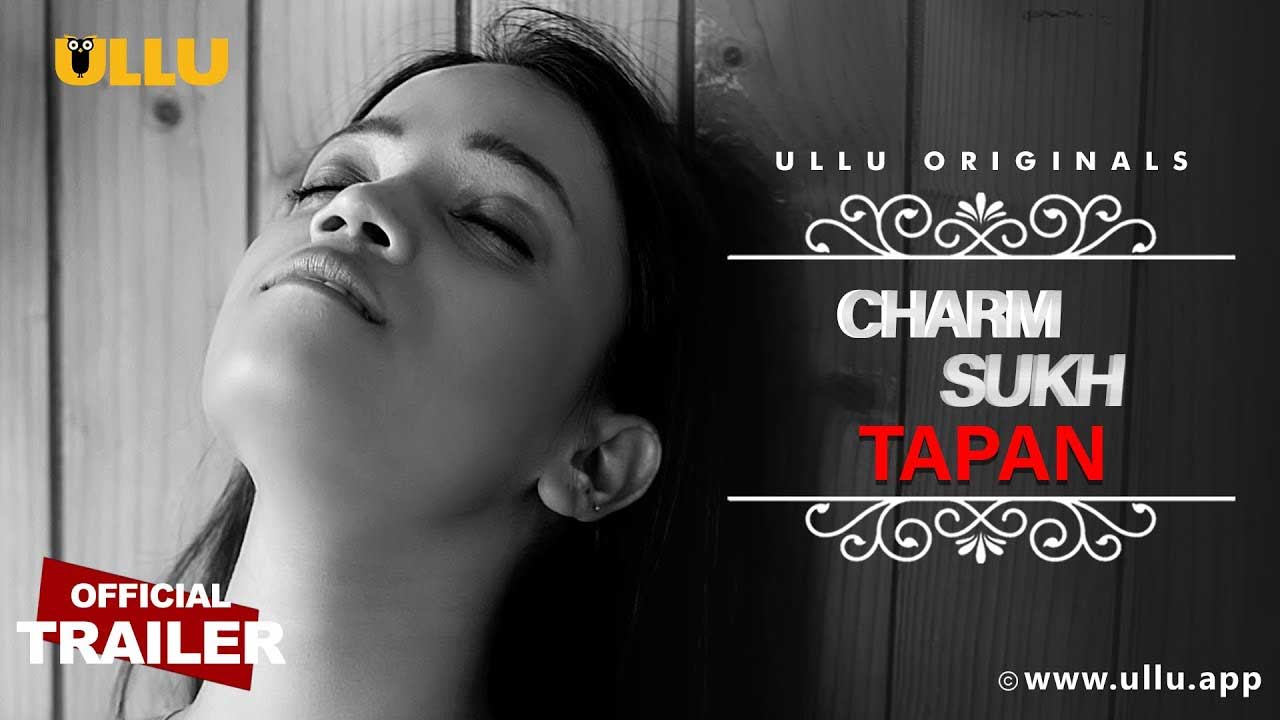 Tapan Web Series: Ullu has released the trailer of its next upcoming web series /show. Tapan is one of the episodes of its most popular series ‘Charmsukh’.

The release date of the web series is 20th September 2022. Tapan Charmsukh Web Series features Noor Malabika in lead roles with other supporting casts. Two other series are also in line to release on ULLU App like Lady finger and walkman. This web series will be released in four different languages like Hindi, English, Tamil, and Telugu.

Here is some other must-watch web series that are PlangTod, Hotspots, and Shahad web series. Noor Malabika will be seen as the lead actress.