Space Jam: A New Legacy is the much-awaited American animated action sports comedy film. The film is directed by Malcolm D. Lee. The film stars basketball player LeBron James as a fictionalized version of himself along with Don Cheadle, Khris Davis, Sonequa Martin-Green, and Cedric Joe in live-action roles, while Jeff Bergman, Eric Bauza, and Zendaya headline the Looney Tunes voice cast.it is produced by

LeBron James and the Tune Squad only have one shot to win the highest stakes game of their lives. Watch them battle it out on the court against the Goon Squad in Space Jam: A New Legacy.

To know the full story what happened after that? Watch full animated movie on 16th July 2021.

With the Tune Squad by his side, @KingJames is ready to step onto the court and face the Goon Squad. Space Jam: A New Legacy is in theaters and @HBOMax – July 16. #SpaceJamMovie pic.twitter.com/juiDMrnM6a

How to watch Space Jam: A New Legacy 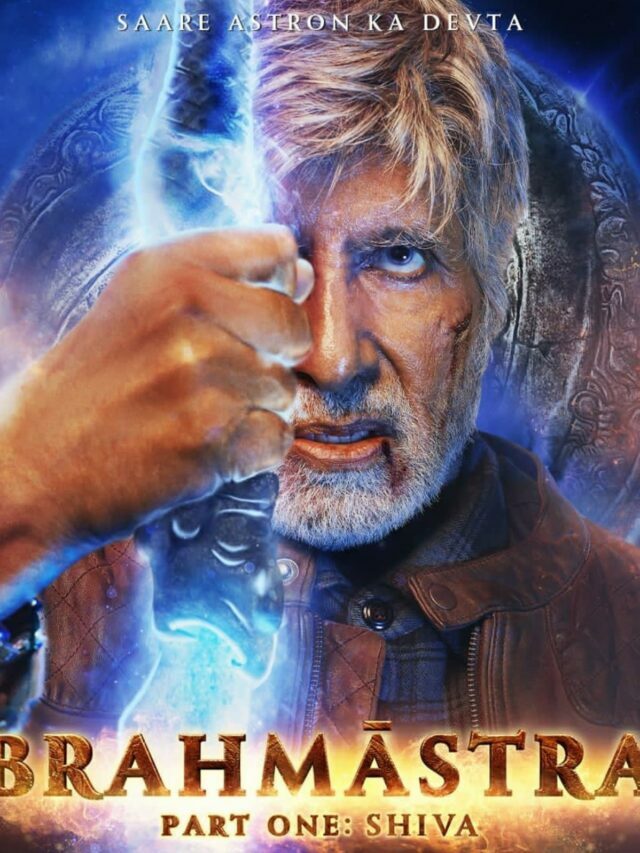 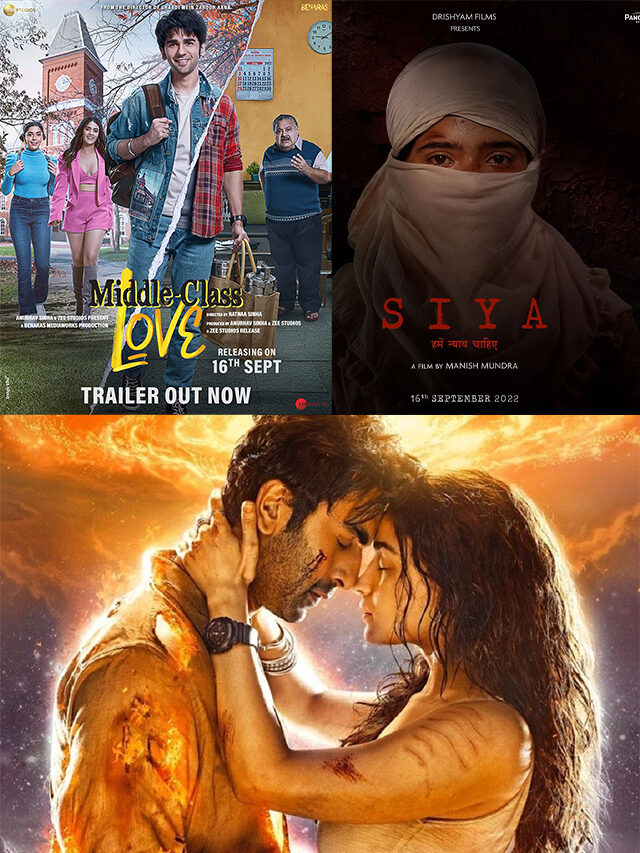 Movie and Web series this September 2022 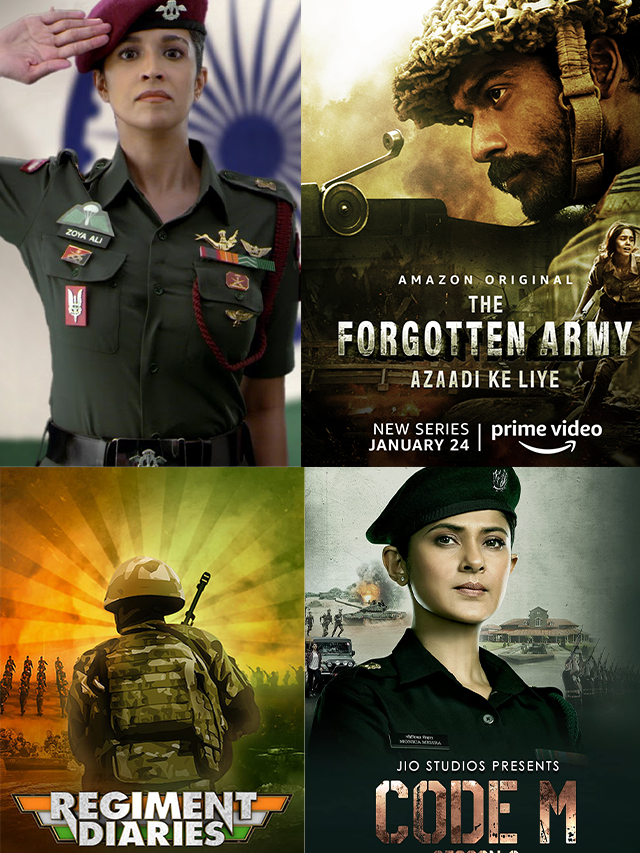 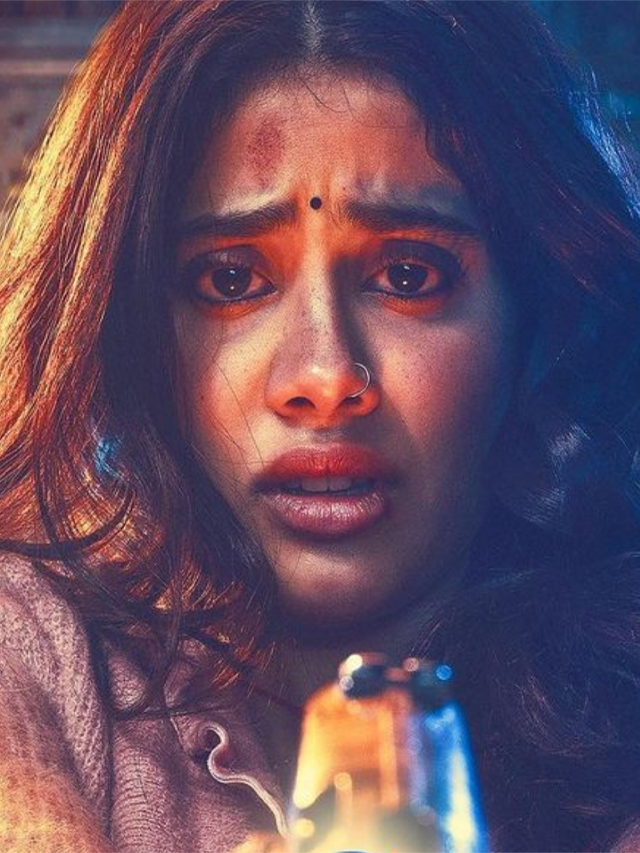