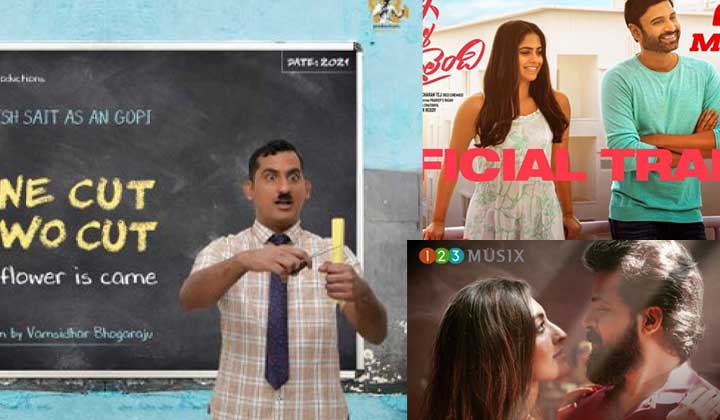 South Indian film is becoming popular all over the country, people of the whole country are now liking to watch it. After the release of the Pushpa movie, the craze of South Indian film has increased Pen India.

KGF 2 and RRR are about to release, which is making the craze all over the country.

Here is the list of Upcoming South Indian Film 2022

Zee5 going to release Sumanth and Naina Ganguly lead starrer Film on 11 FEB 2022.The story of movie revolves around the a divorcee who recently got separated. He then falls in love with another woman.

Released Date: Yet to be Updated