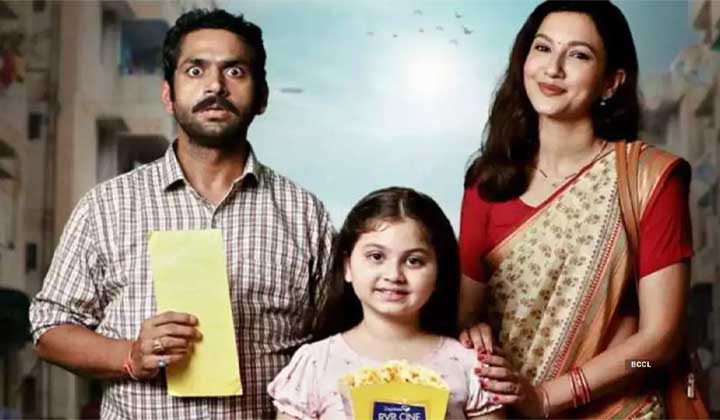 Sorry Bhaisaab is an Indian Hindi web series. The series is directed By Sumit Ghildiyal and Suman Adhikary. The series stars Sharib Hashmi, Gauhar Khan in the lead cast.

A heartfelt comedy about the aspirations of a middle-class family, one that we’re sure echoes in the hearts of every Indian at some point