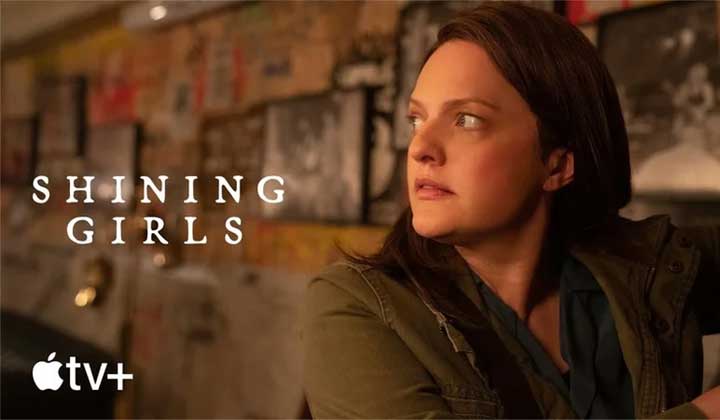 The web series features Elisabeth Moss and Wagner Moura in the lead cast. it is set to release on April 29.

Years after a brutal attack left her in a constantly shifting reality, Kirby Mazrachi learns that a recent murder is linked to her assault. She teams with veteran reporter Dan Velazquez to understand her ever-changing present—and confront her past.

This English thriller series is set to release on the Apple TV+ OTT platform on April 29.

Apple TV+ is available on the Apple TV app in over 100 countries and regions, on over 1 billion screens, including iPhone, iPad, Apple TV, Mac, popular smart TVs from Samsung, LG, Sony, VIZIO, TCL and others, Roku and Amazon Fire TV devices, Chromecast with Google TV, PlayStation and Xbox gaming consoles, and at tv.apple.com, for $4.99 per month with a seven-day free trial. For a limited time, customers who purchase and activate a new iPhone, iPad, Apple TV, Mac or iPod touch can enjoy three months of Apple TV+ for free.