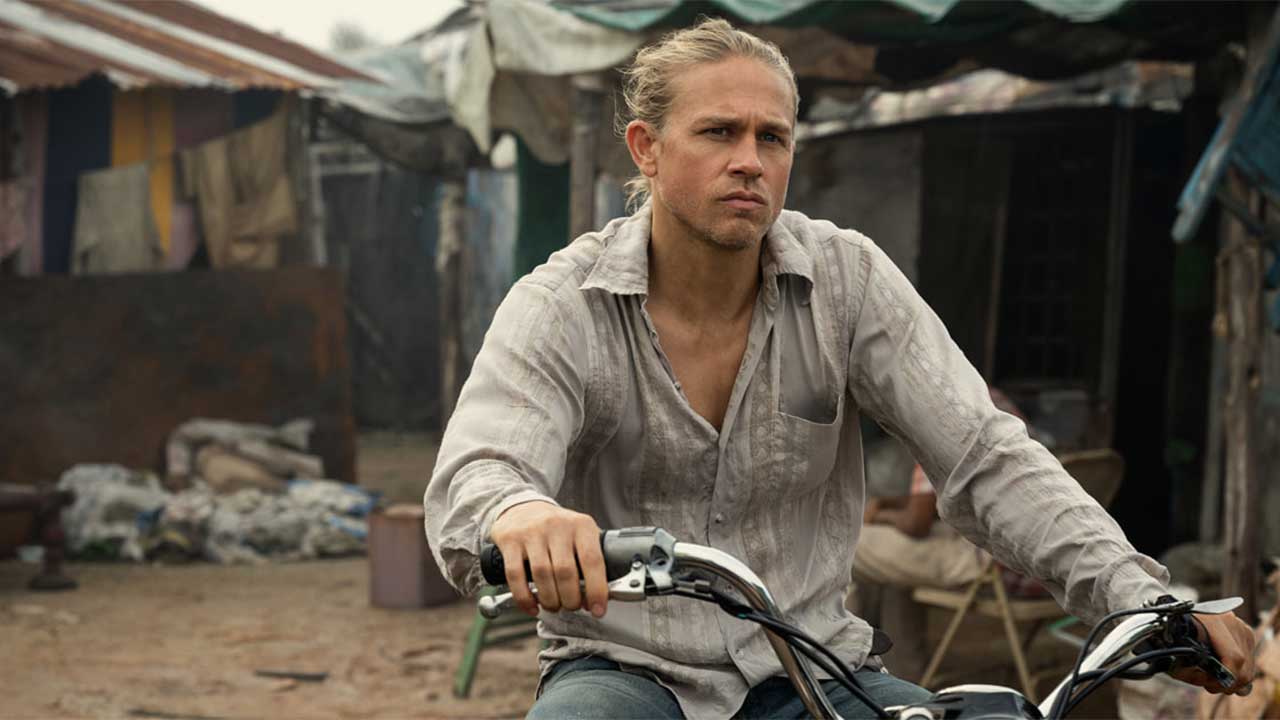 Shantaram TV Series: Shantaram is an upcoming English Tv series. This is a drama thriller tv series. It features Charlie Hunnam and Richard Roxburgh in lead roles with other supporting casts. This series is created by Eric Warren Singer and Steve Lightfoot. It is based on the novel of the same name by Gregory David Roberts.

It is produced by Anonymous Content and Paramount Television Studios and was distributed by Apple Inc. This tv series will be released on Apple Tv, on 14th October 2022.

Escaped convict Lin Ford (Charlie Hunnam) flees to the teeming streets of 1980s Bombay, looking to disappear. Working as a medic for the city’s poor and neglected, Lin finds unexpected love, connection, and courage on the long road to redemption.

What is the release date of the Shantaram Series?

The release date of the Shantaram Series is 14th October 2022.

Where we can watch the Shantaram Series?

You can watch the Shantaram series on Apple tv.

Who is the director of the Shantaram Series?

The director of the Shantaram series is Justin Kurzel, Bharat Nalluri, and Iain B. MacDonald

Join Telegram
Related Topics:
Up Next