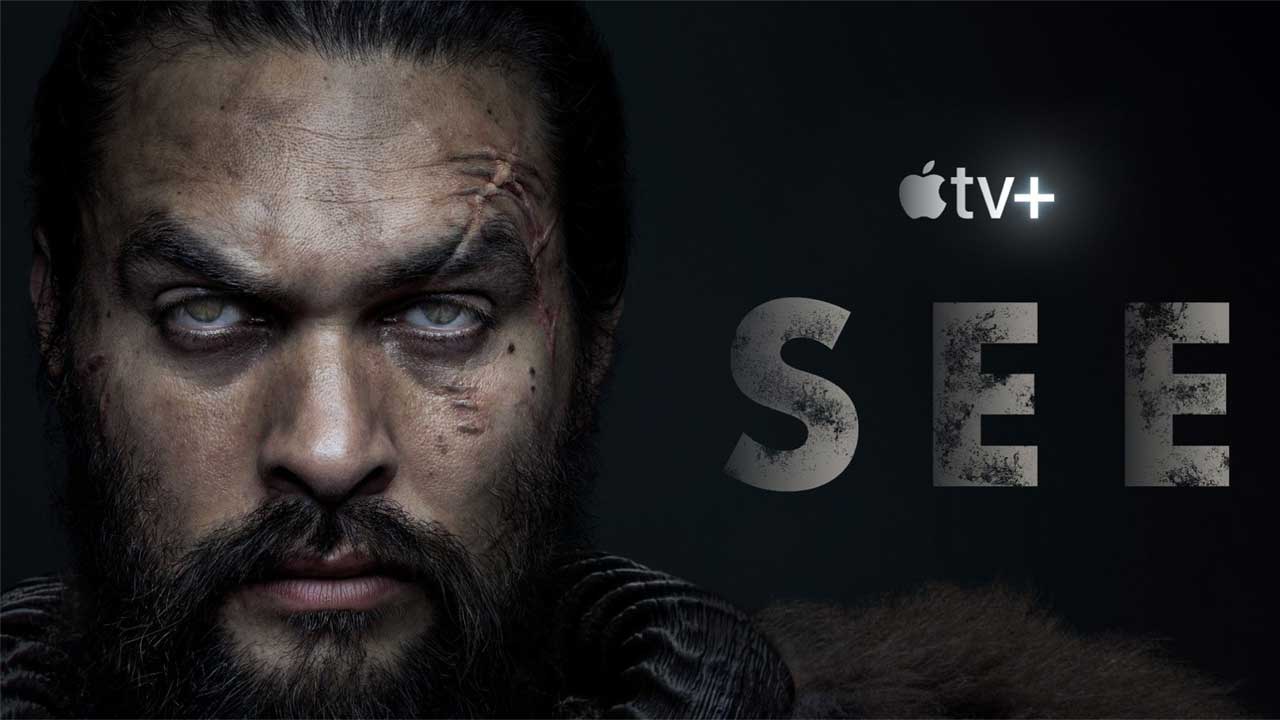 A much-Awaited fantasy TV series SEE finally coming on 24 August. its first season has a 43% rating on Rotten Tomatoes. The audience eagerly waiting for its second season finally it is returning on the screen this August 2021. The cast and crew include in this series, who are either blind or have low vision.it starring Jason Momoa, Alfre Woodard, Sylvia Hoeks, Hera Hilmar.

The story of the web series follows the early twenty-first century, a virus wiped out all but two million humans where all the people lost their sight.

You can easily watch the Full Movie on Apple TV+ OTT Digital platform.

How to watch SEE S2