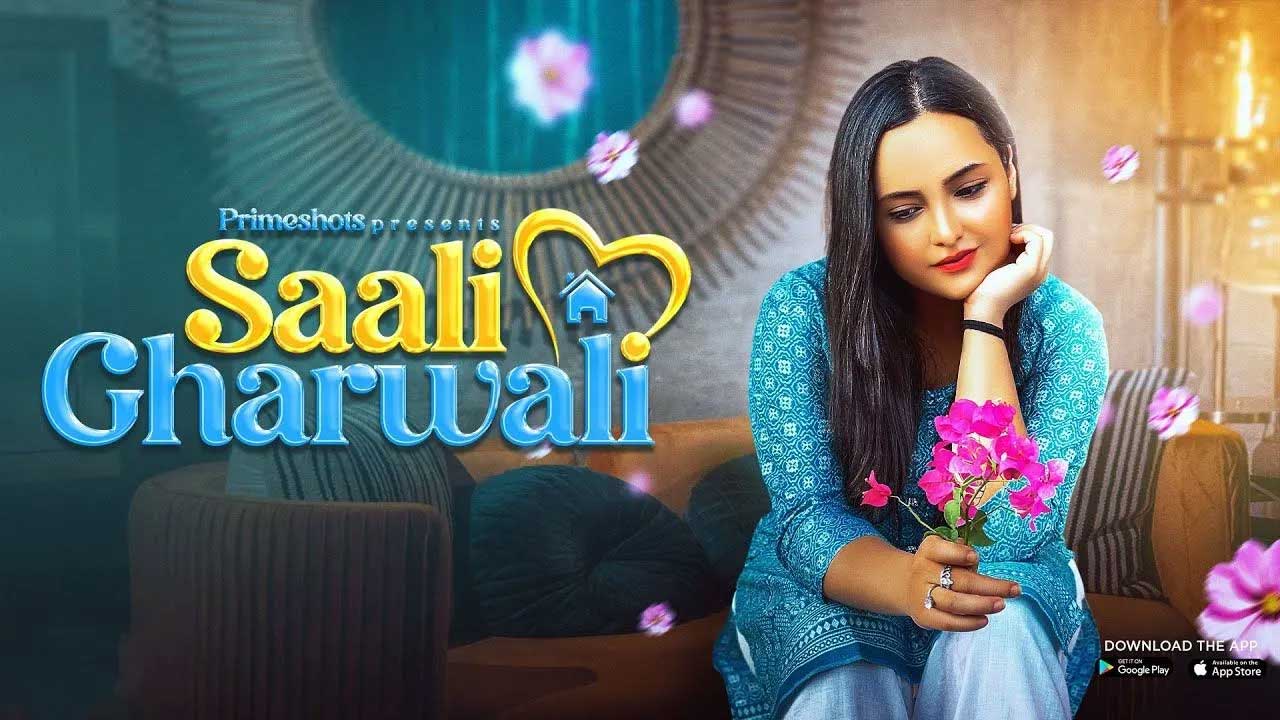 Saali Gharwali Web Series : Saali Gharwali is an upcoming Indian Hindi web series.The series will be released on 1st October 2022. The series features Aliya Naaz in the main role, She is known for her works in ullu’s and Kooku’s web series. Primeshots has released the trailer of its next series ‘Saali Gharwali’

You can download this series from Primeshots. The release date of the web series is 1st October 2022.

The trailer shows a girl and boy getting marriage proposals. And both marriage is fixed, but the boy gets a disease in his leg. Which is cured by therapy only. Therapy can only marry her. But his sister-in-law gets hooked on him and what to do with him.

List of Upcoming Web Series & Movie on OTT this October 2022