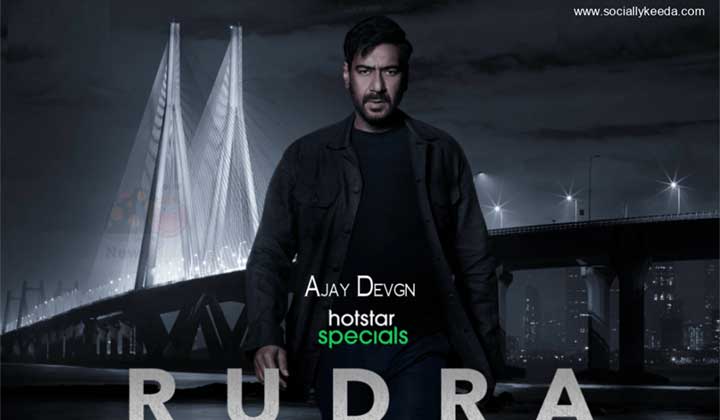 Rudra (Hotstar) Web series 2022: Rudra is Much awaited Web series of Ajay Devgn. The series Rudra is a remake of the British series Luther, starring Idris Elba as an obsessive police officer.

The web series is set to release on 4th March 2022. All the Episodes of this web series are available to watch on the Hotstar OTT Platform.

The official synopsis: “Set in Mumbai, Rudra – The Edge of Darkness is a race-against-the-clock thriller that delves into the psyche of highly intelligent criminals and the detective who hunts them. Each episode in the series features a new threat even as the overarching series arc continues, portraying the grave personal cost at which DCP Rudra Veer Singh pursues criminals and killers and the unlikely friendship that he forms with Aliyah, a genius sociopath.”