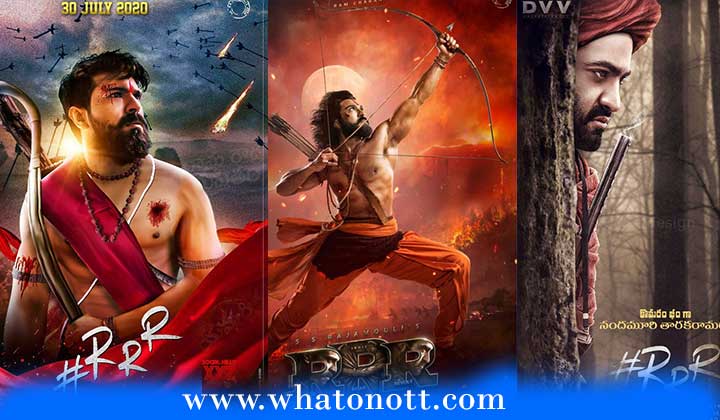 It is Produced By D. V. V. Danayya of DVV Entertainments. The story of the movie revolves around two Indian revolutionaries, Alluri Sitarama Raju (Charan) and Komaram Bheem (Rama Rao), who fought against the British Raj and Nizam of Hyderabad respectively.

Where to Watch RRR Movie

we can be Updated soon when it will be released in the theater.