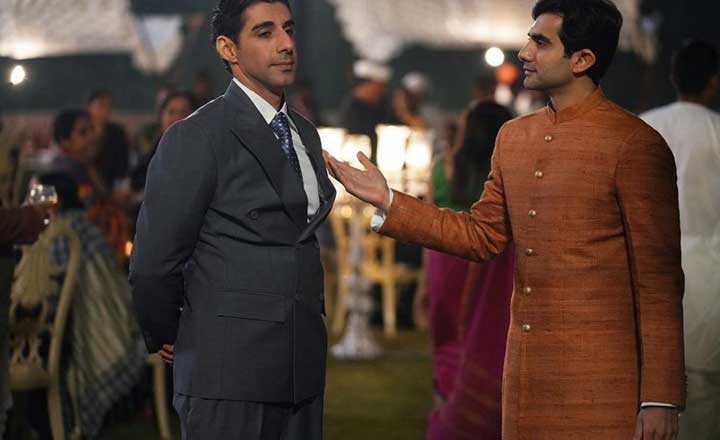 The series is based on the life of our first Indian nuclear physicists Homi Bhabha and Vikram Sarabhai.

The promo of the series begins with Jawaharlal Nehru’s iconic speech ‘Tryst With Destiny.

The series is directed by Abhay Pannu and produced by Siddhart Ray Kapur, Nikkhil Advani, Madhu Bhojwani, and Monisha Advani.

Where to Watch Rocket Boys

you can watch Rocket Boys Web Series Online on SonyLiv on 4th FEB 2022.

How to watch Rocket Boys