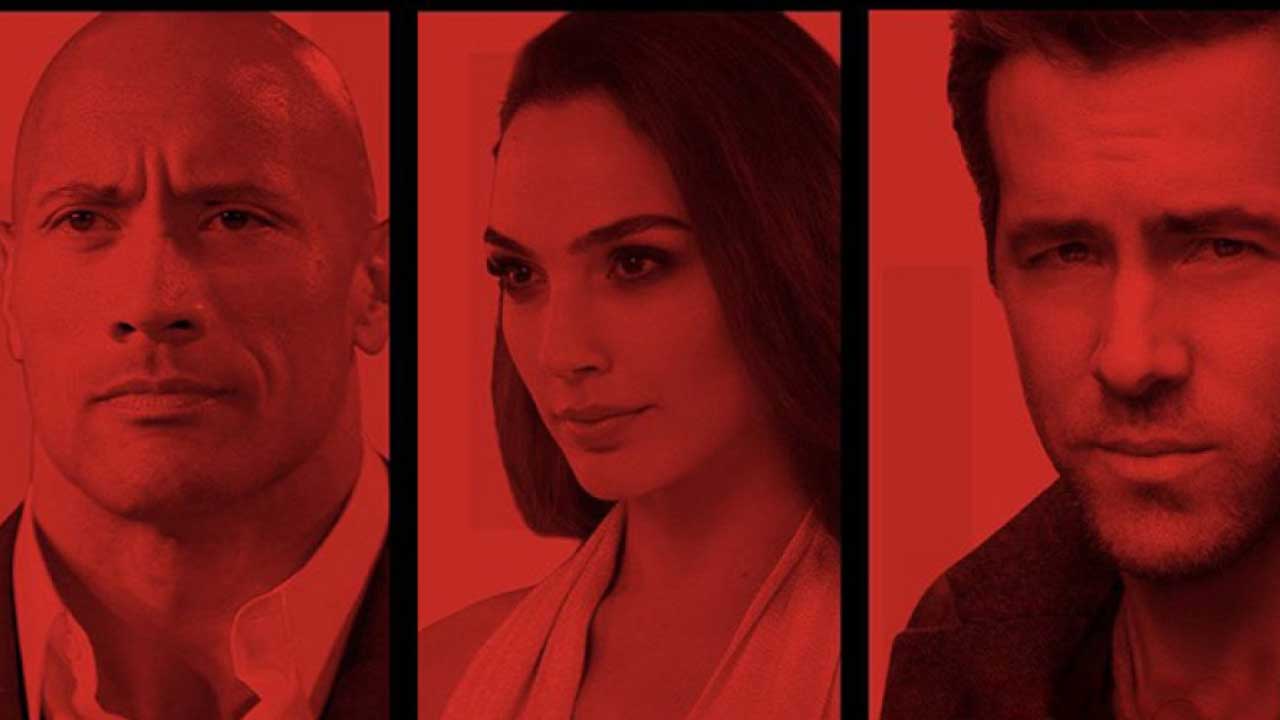 The film features Dwayne Johnson, Ryan Reynolds, and Gal Gado.The movie will be scheduled to release on 12th Nov 2021.

The film going to release on Netflix Apps.

An Interpol-issued Red Notice is a global alert to hunt and capture the world’s most wanted. But when a daring heist brings together the FBI’s top profiler (Johnson) and two rival criminals (Gadot, Reynolds), there’s no telling what will happen.

what is the release date of Red Notice Movie?

What are the cast of Red Notice Movie?