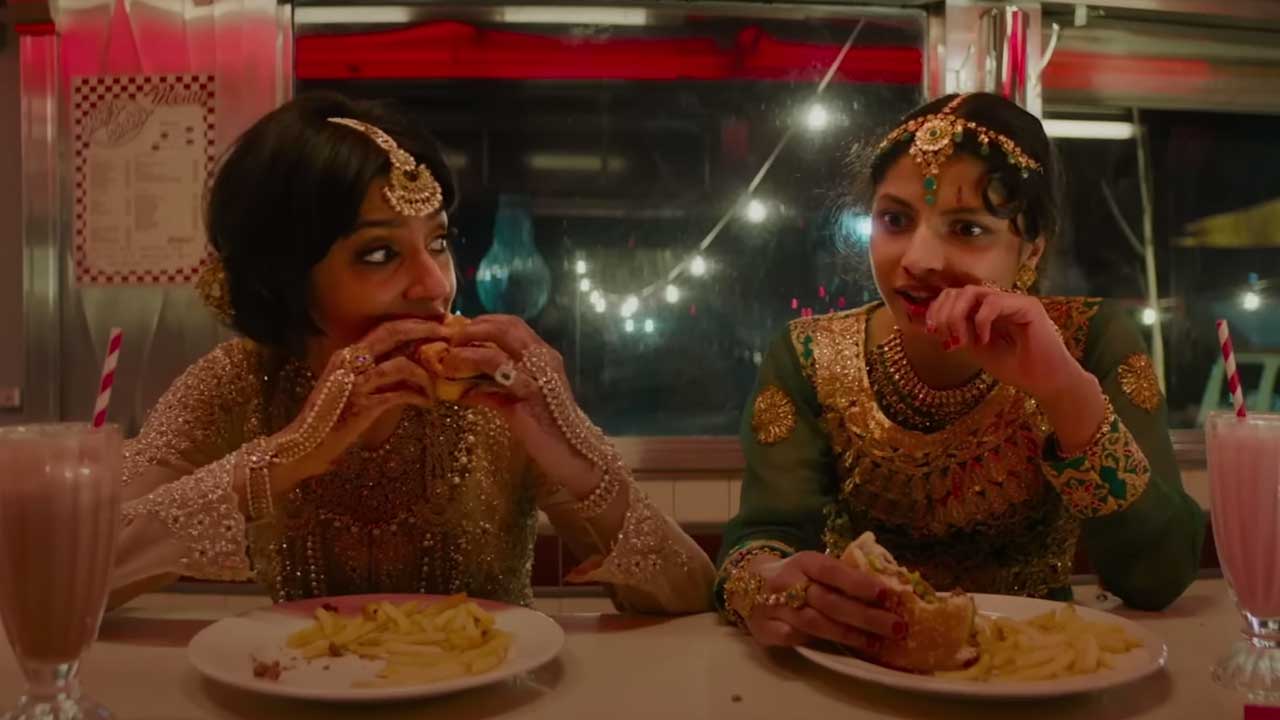 The movie is directed and written by Nida Manzoor. It is produced by Tim Bevan,Eric Fellner,Olivier Kaempfe and John Pocock.

A merry mash up of sisterly affection, parental disappointment and bold action, POLITE SOCIETY follows martial artist-in-training Ria Khan who believes she must save her older sister Lena from her impending marriage. After enlisting the help of her friends, Ria attempts to pull off the most ambitious of all wedding heists in the name of independence and sisterhood.