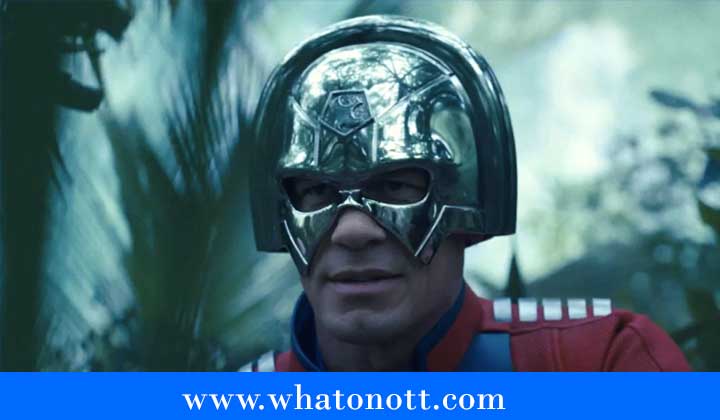 The tv series is based on the DC Comics character Peacemaker.

The series explores the origins of Peacemaker who believes in achieving peace at any cost.