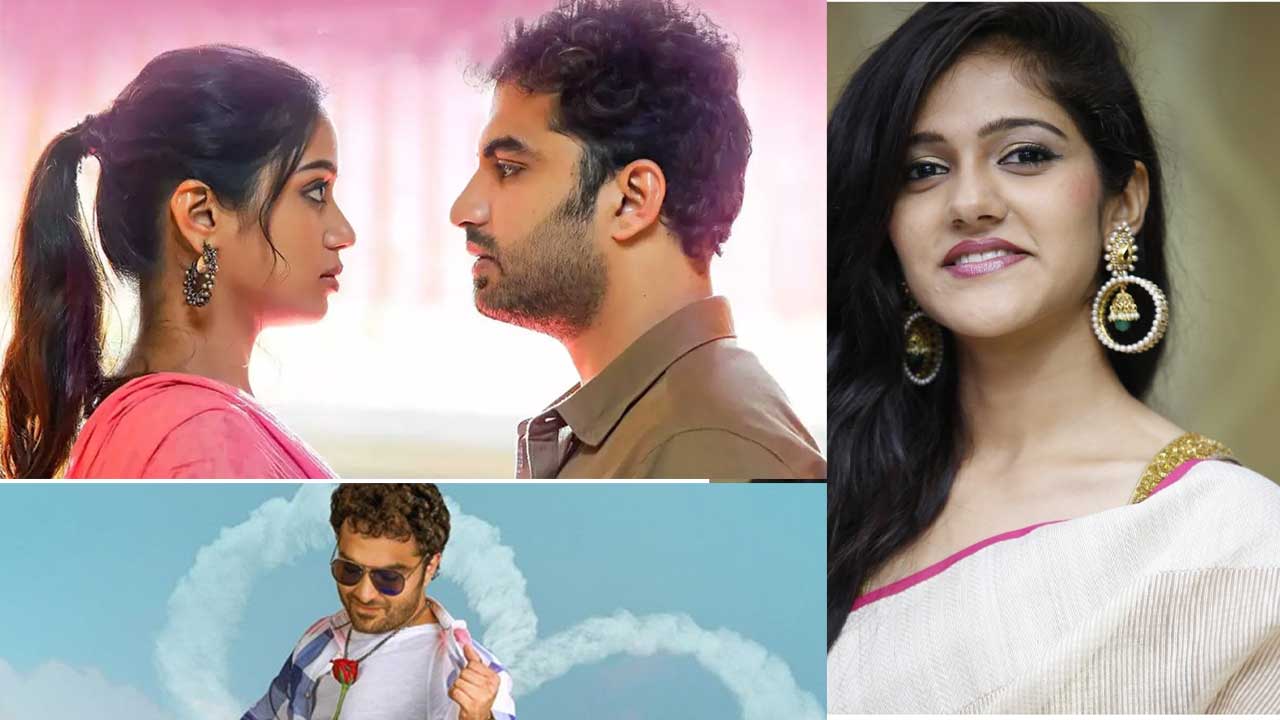 The film is directed by debutant Naressh Kuppili. The film is produced by Bekkem Venugopal.

The film will be Streaming on Amazon Prime on 3rd September 2021.

How to watch Paagal