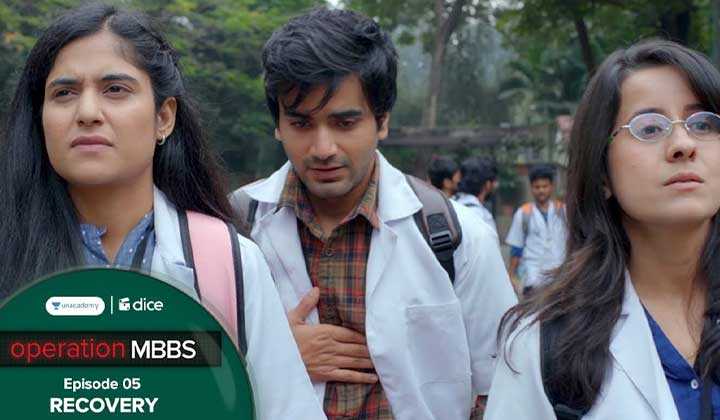 The story revolves around the Three Medical Students. The story goes forward from the last season where three friends are studies for MBBS.

To know the full story what happened after that? Watch full web series on Youtube 15th March 2021.