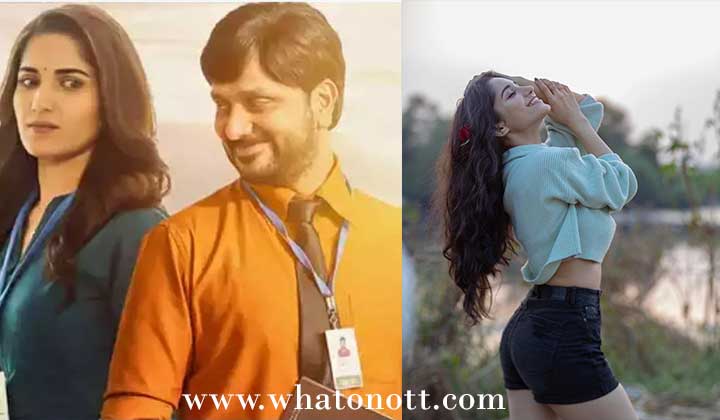 Gotti Satyanarayana or GSN, a man with premature baldness is unmarried and works at a real estate company. There he meets the beautiful Anjali, and the sparks fly between the two. GSN keeps his baldness hidden from Anjali and the people around him. What happens once his secret gets out? Will Anjali still be with him? Forms the rest of the story.