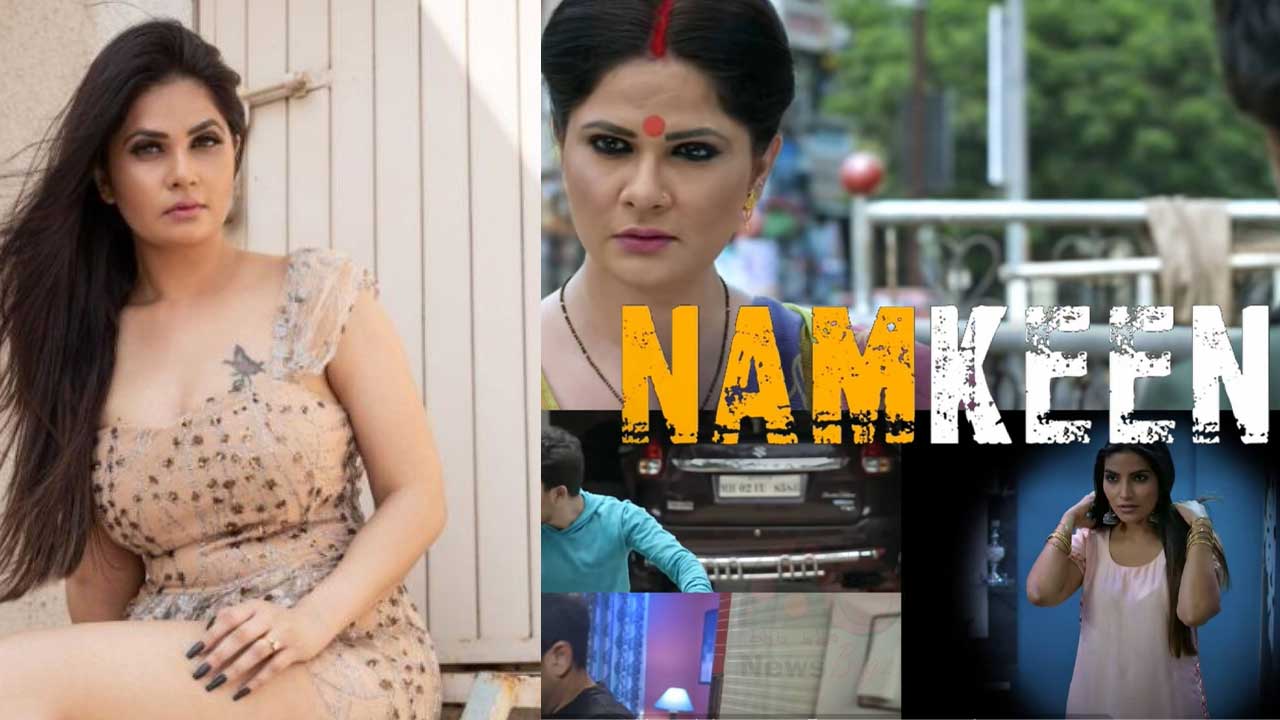 Namkeen Part 2 is an upcoming second part of the Namkeen series, After the release of its first part fans of the series eagerly waiting for its second part.

So within a week Ullu apps coming with their second part according to their audience demand.

The Second part Begins with where its first part ended, The series begins with an intimate seen with between Rajeev and Bobby Bhabhi but he remembered something and goes from there.