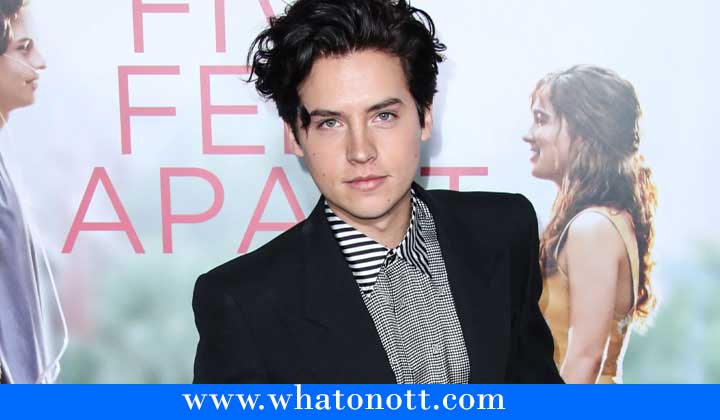 You can Enjoy Your Favorites Movie On HBO MAX from 31st March 2022.

Moonshot follows Walt (Cole Sprouse) and Sophie (Lana Condor) as they join forces in order to be reunited with their significant others. The two embark upon a lively journey that winds up taking them both wildly and unexpectedly off course. A romantic comedy with a twist from director Christopher Winterbauer.