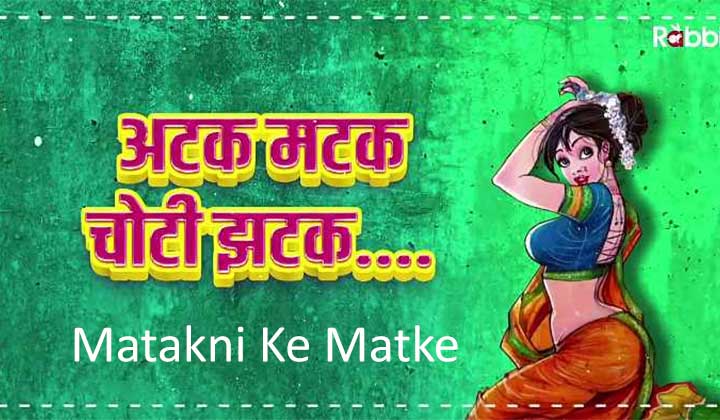 Ullu Apps has the same OTT Platform as Rabbit Movies Apps. it has so many web series like chramshuk,palang Tod,Hotspot.

You can watch all the episodes of Matakni Ke Matke Web Series on Rabbit Movies Apps.