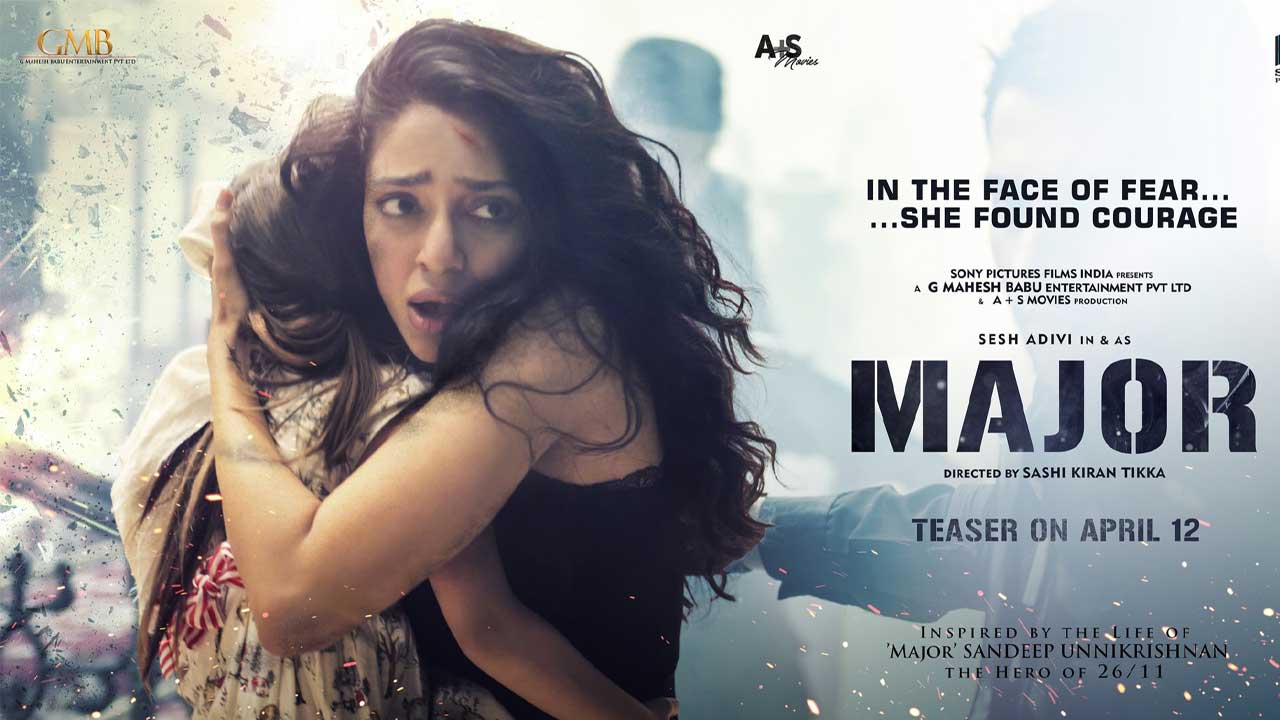 MAJOR Movie 2022: Major is an Upcoming Indian Movie. It is a biographical-action film.This Movie features Adivi Sesh, Saiee Manjrekar, Sobhita Dhulipala, Prakash Raj, Revathi, Murali Sharma. It is Directed By Sashi Kiran Tikka. The story and ScreenPlay are Given by Adivi Sesh.

Who is the Director of MAJOR Movie ?

Sashi Kiran Tikka is the Director of MAJOR Movie.

What is the Release Date of Major Movie ?

What are the cast of Major Movie ?