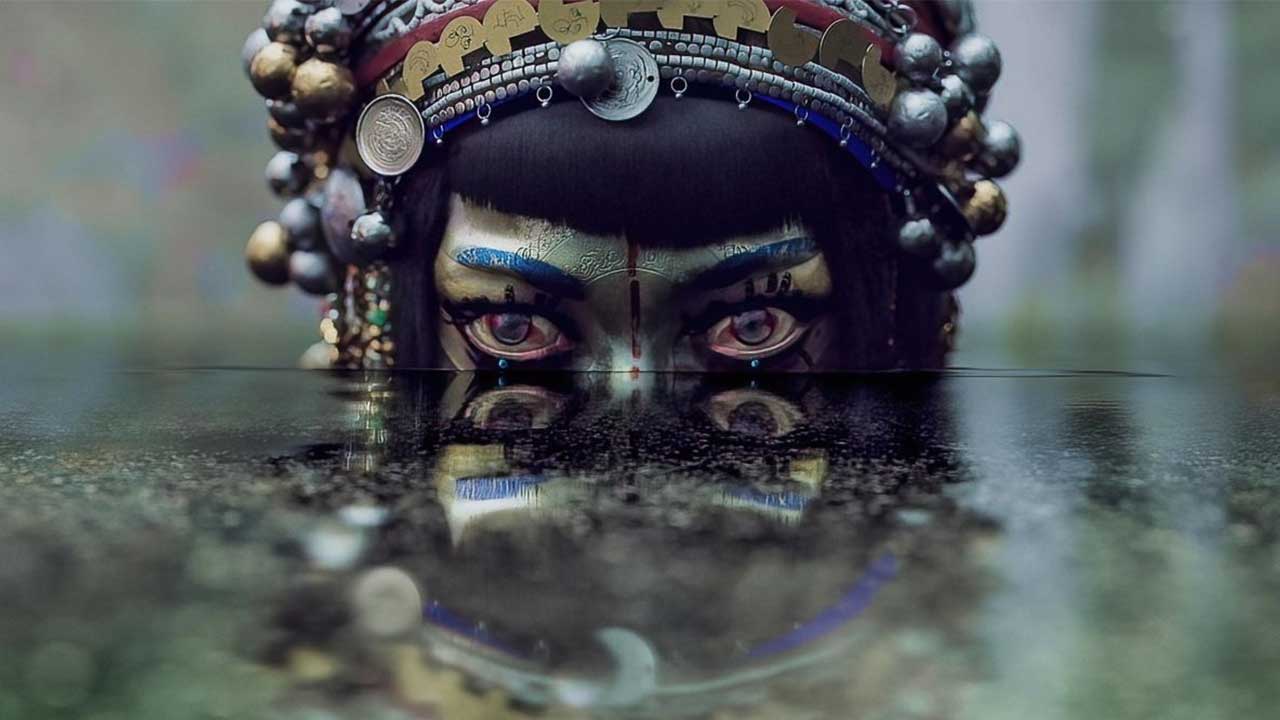 LOVE DEATH + ROBOTS VOLUME 3 Web series: LOVE DEATH + ROBOTS VOLUME 3 is an upcoming English show.it is again returned with 9 episodes on Netflix. It is an anthology series. Its third volume is Produced By Tim Miller and David Fincher. It is set to release on 20th May 2022, on Netflix. The format of the series has been compared to Black Mirror (2011) and 1959 TV series The Twilight Zone.

Netflix has announced this web series on 20th May 2022. Its first volume has 18 Episodes, Its second volume has 8 episodes, and its third Volume has 9 Episodes.

its first volume has Mary Elizabeth Winstead, Gary Cole, Chris Parnell, Omid Atabhi, and many others while the season 2 cast includes Michel B. Jordon, Nancy Linari, Emily O’ Brian, Joe Dempsie, and others. if we talking about its third Volume there is no information about this volume.

What is the Release Date of LOVE, DEATH + ROBOTS Volume 3?

Where we can watch LOVE, DEATH + ROBOTS Volume 3?

You can watch LOVE, DEATH + ROBOTS Volume 3 on Netflix.

Who plays Snow in Love, Death, and Robots?

Peter Franzen is the voice of Snow in Love, Death & Robots.