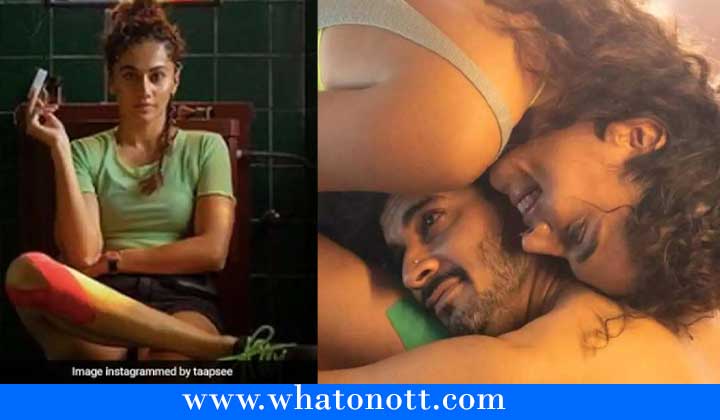 The film is directed By Aakash Bhatia and jointly produced by Sony Pictures Films India.

The film is remarks of German film Run Lola Run. The film is scheduled to premiere on 4 February 2022 on Netflix.

Who is the Actress of Looop Lapeta Movie ?

Taapsee Pannu is the Actress Looop of Lapeta Movie.

The story of the movie revolves around girlfriends and Boyfriends where A race against time and a girlfriend on a mission to rescue her boyfriend from a sticky situation, Looop Lapeta promises viewers an adventurous ride, as the plot unfolds and the actions of the lovers trigger a series of events, both fortunate and unfortunate.