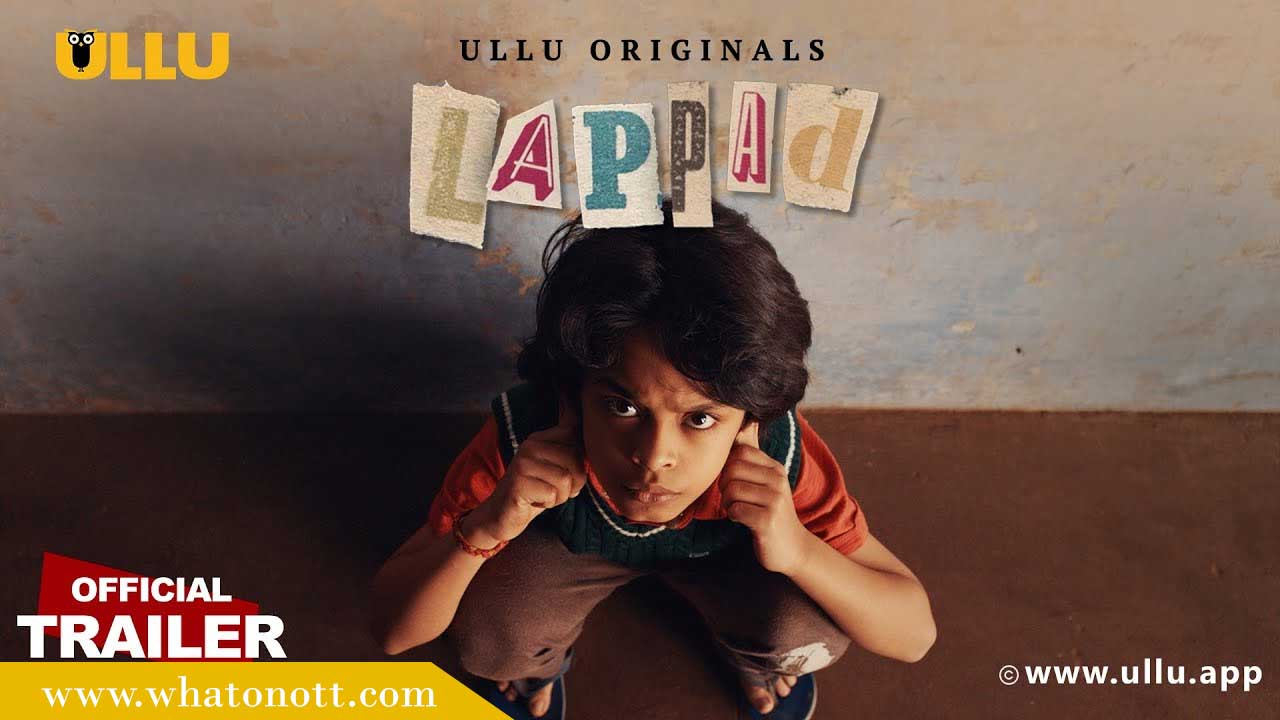 Lappad Web series: ULLU Apps is famous for its Bold and Romantic series, But this time it is coming with full of comedy series Name is Lappad.

The web series is set to release on 29 April 2022,you can Enjoy all episodes of this series on ullu Apps. Recently ULLU Apps release Kavita Bhabhi and Palang Tod series.

The story of this ullu web series totally different route from its Previous Web series. you can enjoy this series in

The release date of Lappad is 29th April 2022.You can watch all episodes of this series on Ullu Apps.