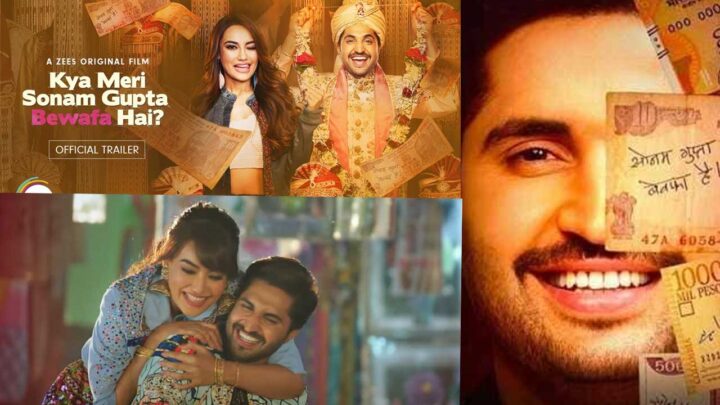 The film is directed by Saurabh Tyagi and produced by Dhawal Jayantilal Gada.

The story of the film revolves around a young girl and a young Man.

A dejected lover pens down his feelings on a currency note which goes viral and starts haunting the unfaithful girl.