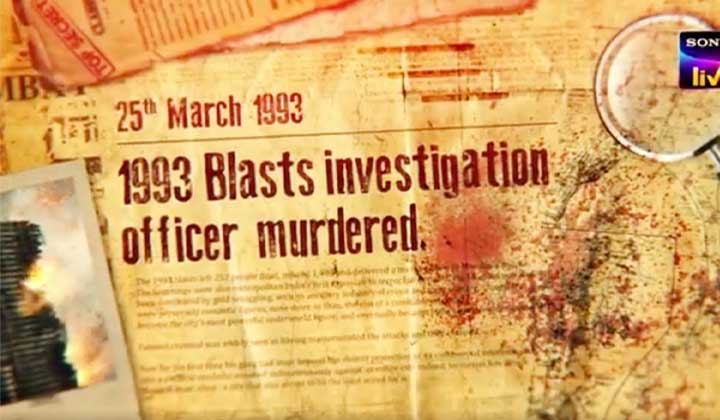 Kathmandu Connection cast, crews, Reviews, and Released Date 2021:Kathmandu Connection is Indian Hindi Web series coming on sony liv. Web series Directed by Sachin Pathak. The series starring  Amit Sial, Gopal Datt, and Aksha Pardasany.it is based on Thriller. you can enjoy the full Episode on Sony Liv. The story of the series on the intense subject of the 1993 blasts that shook the nation.

The story based on the intense subject of the 1993 Mumbai bomb blast and will explore the conspiracy behind it..you can enjoy the full Episode on Digital OTT Platform sony liv. After giving many good web series sony liv coming with another good Kathmandu Connection web series.

Kathmandu Connection features the Mumbai blasts that jolted the country and left many shocked. The series deals with what transpired during the mishap. It will also show how something unknown was brewing beyond the border while the entire nation was hustling with the aftermath of the blasts.

To know the full story what happened after that? Watch full web series on sony liv 23April 2021.