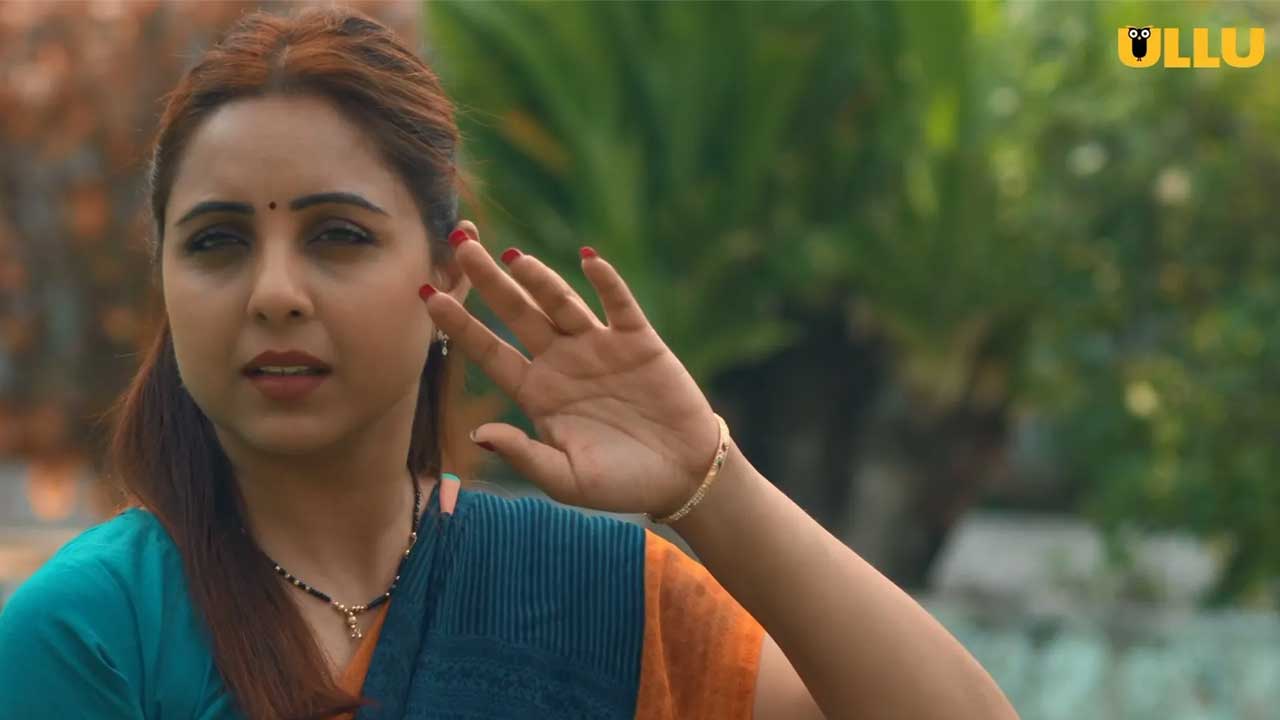 Jhumke: Jhumke is an Upcoming Indian Hindi Web series that is coming from ULLU Apps. The series will be set to release on 26th April 2022.Ullu Apps releases its trailer on its YouTube channel.

Recently ullu release the trailer of Jalebi Bai Part 3 which is set release on the 22nd of April.Ullu Apps is famous for its Bold Web series.

The story of ULLU series revolves around a couple and a maid. Maid is attracted to her madam ji earing that is cast 3 lakh rupees. she wanted this type of Diamond Earring, But her husband denied to give her.

The husband of her madam ji offer this earring instead of Romance.