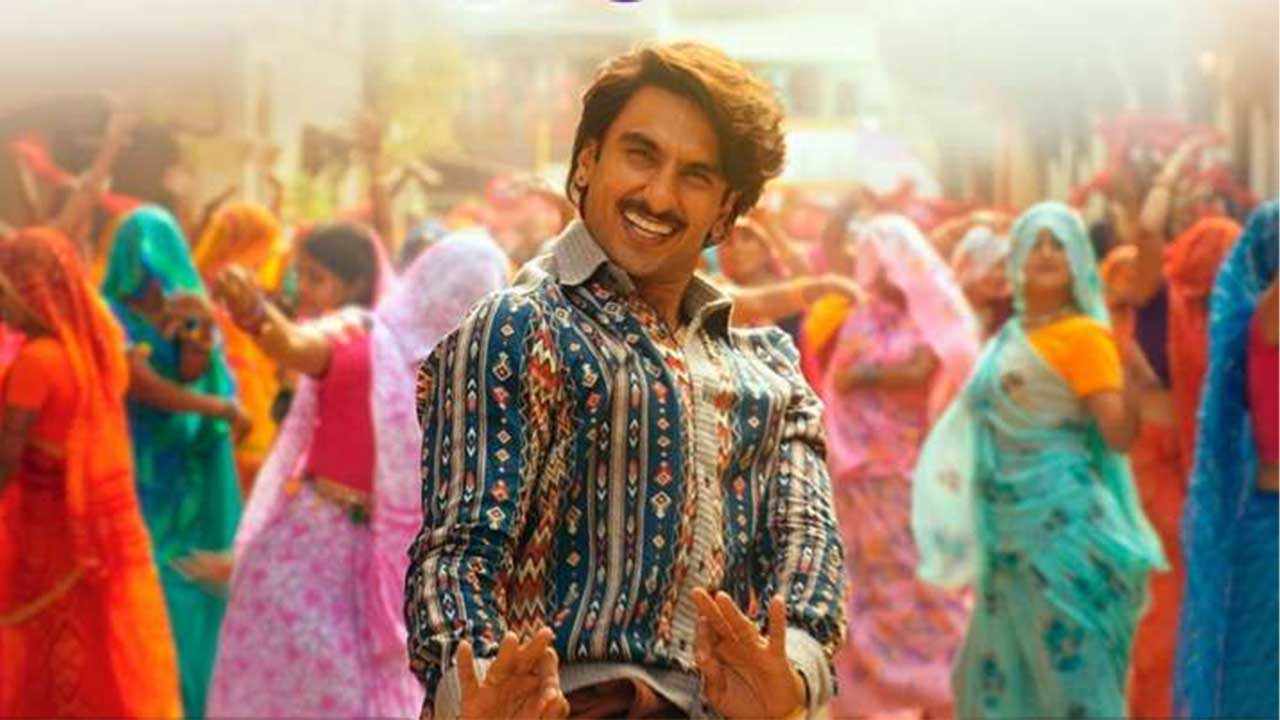 Jayeshbhai Jordaar: Jayeshbhai Jordaar is an Indian Hindi Movie. This movie features Ranveer Singh, Shalini Pandey, Boman Irani, Ratna Pathak Shah, and Jia Vaidya in the lead roles with the supporting cast. It is directed and written by Divyang Thakkar. This movie is produced by Maneesh Sharma. And the music for this movie is given by Vishal and Sheykhar.

It has been released on 13th May 2022, in the theater. JayeshBhai jordaar movie will be released on the OTT Platform. The information about on which platform it will release is not confirmed. When it will be confirmed, we will update you soon.

The story of this web series revolves around a social message. The parents of Bhai Jaise Bhai belong to an old culture. They only wanted Grandson, not a Granddaughter. A timid Jayesh must defy his patriarchal family as he flees with his wife to save their unborn daughter from foeticide.

Is Jayeshbhai Jordaar hit or flop?

Where we can watch Jayesh Bhai jordar movie the movie?

You can watch JayeshBhai jordar movie in the theatre

what is the release date of Jayeshbhai jordar movie?

The release date of the Jayeshbhai jordar movie is 13th May 2022 in Theater.