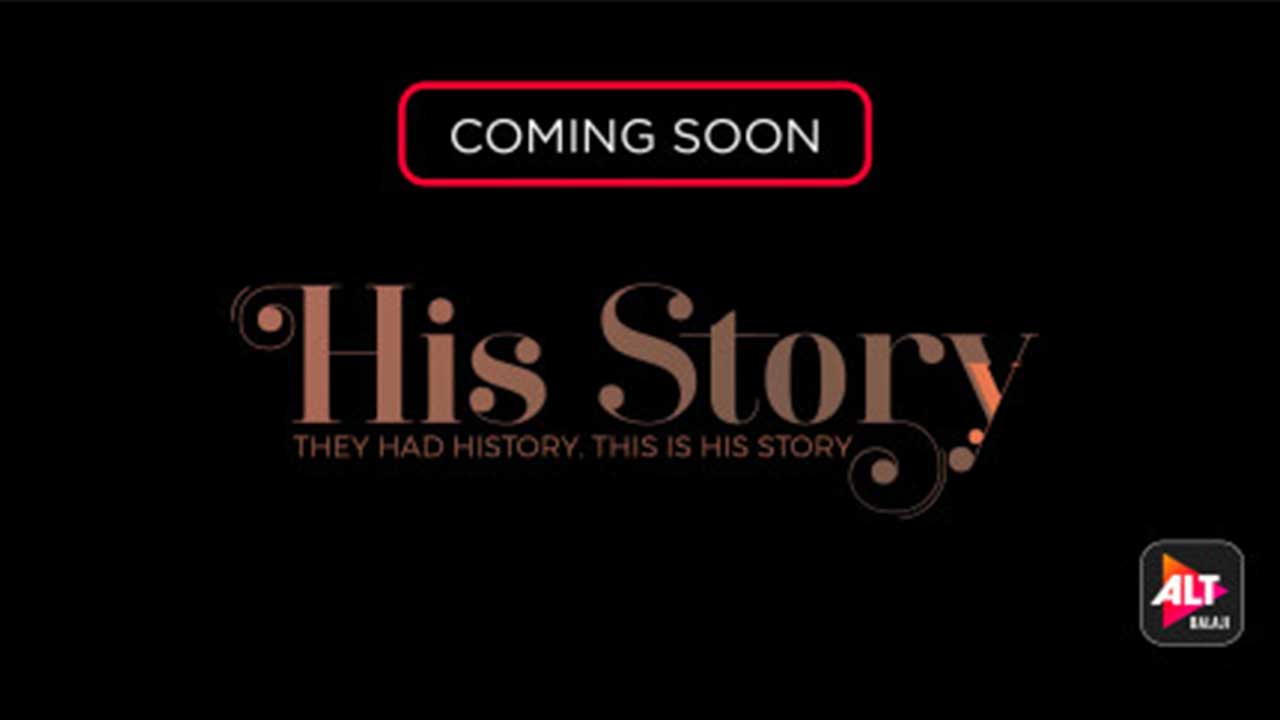 His Story (ALTBalaji) cast, crews, Reviews, and Released Date 202:His Storyy is the upcoming Hindi web series on ALTBalaji. The series is directed by Suparn S Varma, And the series created under the production of AltBalaji.produced By Ekta Kapoor,Shobha Kapoor, Tanveer Bookwala.it starring Satyadeep Mishra, Priya Mani Raj, and Mrinal Dutt.

All information Related to His Storyy like Director, Release Date, Star Cast, Producer, OTT platform, Duration Given Below.

The plot revolves around the shaking the core of Kunal-Sakshi’s marriage. Kunal loves Sakshi, but his heart belongs to Preet! Witness the story of love, lies, and acceptance in the urban society.

To know the full story what happened after that? Watch full movie 25nd April 2021.

How to watch His Story web series

Where can i watch His story web series?

You can watch Full web series on AltBalaji Apps and website.

When did His story web series Released?