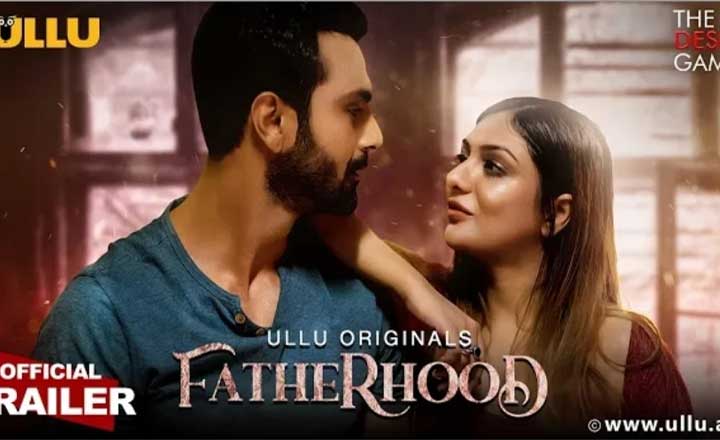 Fatherhood is an upcoming Hindi exotic and comedy web series. it will be released on 17th August 2021.

Fatherhood series will be released on 17th August 2021.

Where to Watch Fatherhood

you can watch on Ullu OTT Apps

How to watch Fatherhood

The story revolves around a father and son. Both of them are attracted to the same girl and, girl have the desire to do with both of them.

After that his try to convice his son .