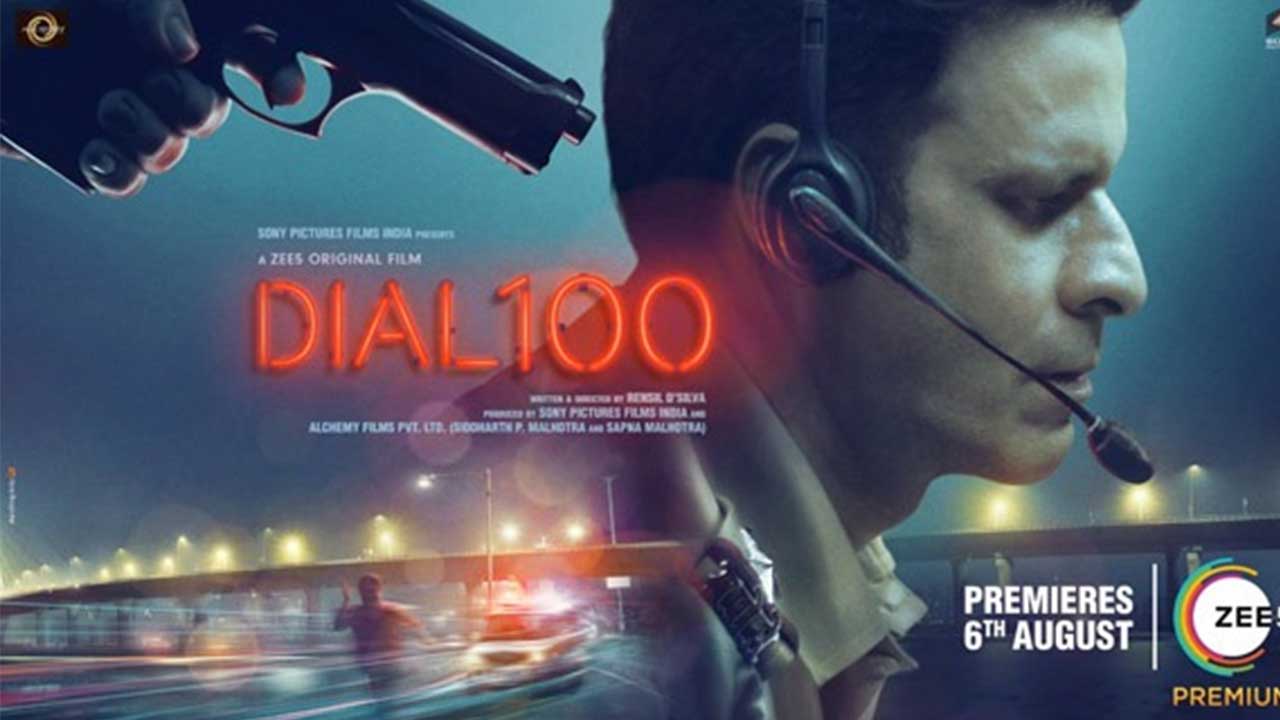 The movie is directed by Rensil D’Silva and produced by Sony Pictures Films India.it will be scheduled to release on 6 August 2021 on ZEE5.

Manoj Bajpayee said,“It’s a unique film with lots of twists and turns which will engage the audience till the end. I am feeling quite kicked about the fact that the announcement itself has generated so much interest and excitement. Dial 100 was an experience for me, and I am sure that the audience will have the same feeling after watching it.”

Director Rensil D’Silva said, “When we make a film on a story which revolves around just one night, we have to ensure that there’s never a dull moment. That’s what Dial 100 promises from start to end – an entertaining thriller with stellar performances, an engaging narrative and some jaw-dropping moments.”

Dial1oo is the upcoming ZEE5 movie,it going to release on 6th August 2021.

Where to Watch Dial1oo Film

when will Dial 100 release?

you can watch it on ZEE5 OTT.