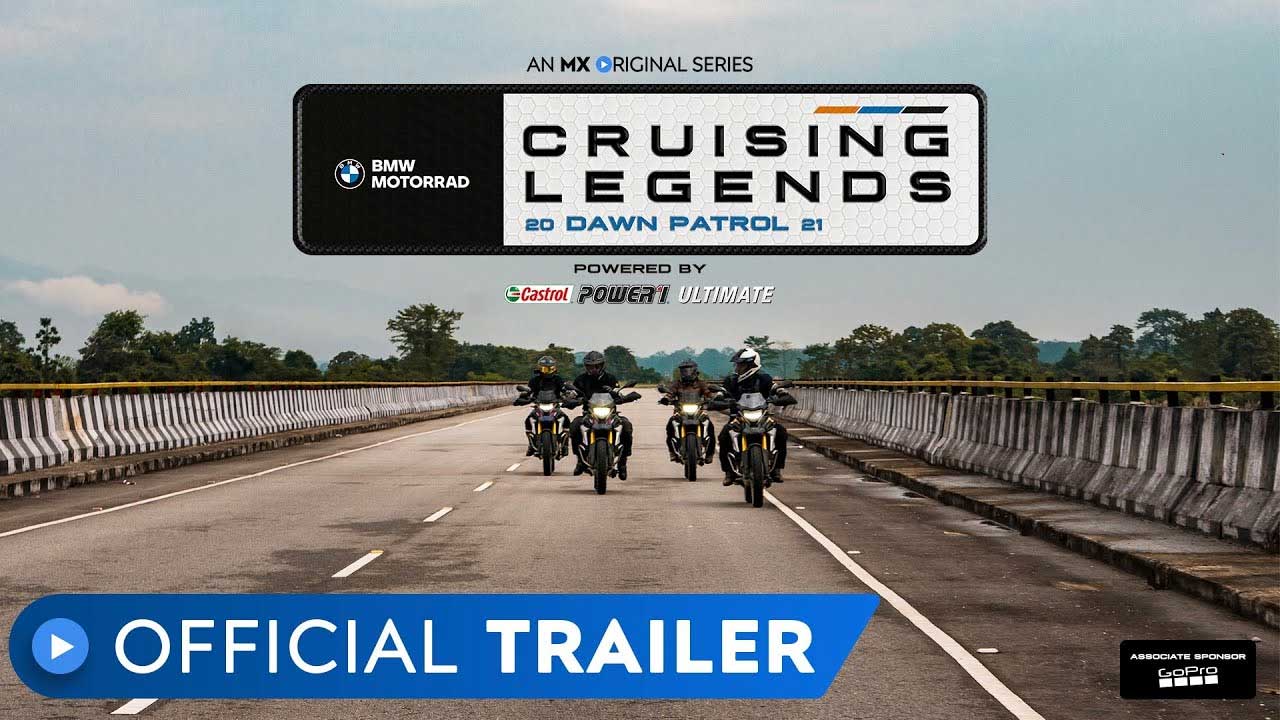 The plot revolves around the Witness 4 Indian legendary bikers chase unexplored landscapes of Arunachal Pradesh, in a one-of-a-kind motorcycling series.

Cruising Legends is a travel show, shot amidst the pandemic with 4 Indian biking legends – Candida Louis, Harsh Man Rai, Vir Nakai and Ouseph Chacko. High on food, people and local culture – join our 4 riders on a virtual trip to the Orchid State of India, Arunachal Pradesh where the country experiences its first break of dawn.

To know the full story what happened after that? Watch full Web series 16th April 2021.

you can watch the full movie Cruising Legends: Dawn Patrol on 16th April 2021

A post shared by India on a Motorcycle (@candidalouis)

How did Cruising Legends: Dawn Patrol will released ?

who is a the cast in Cruising Legends: Dawn Patrol web series ?