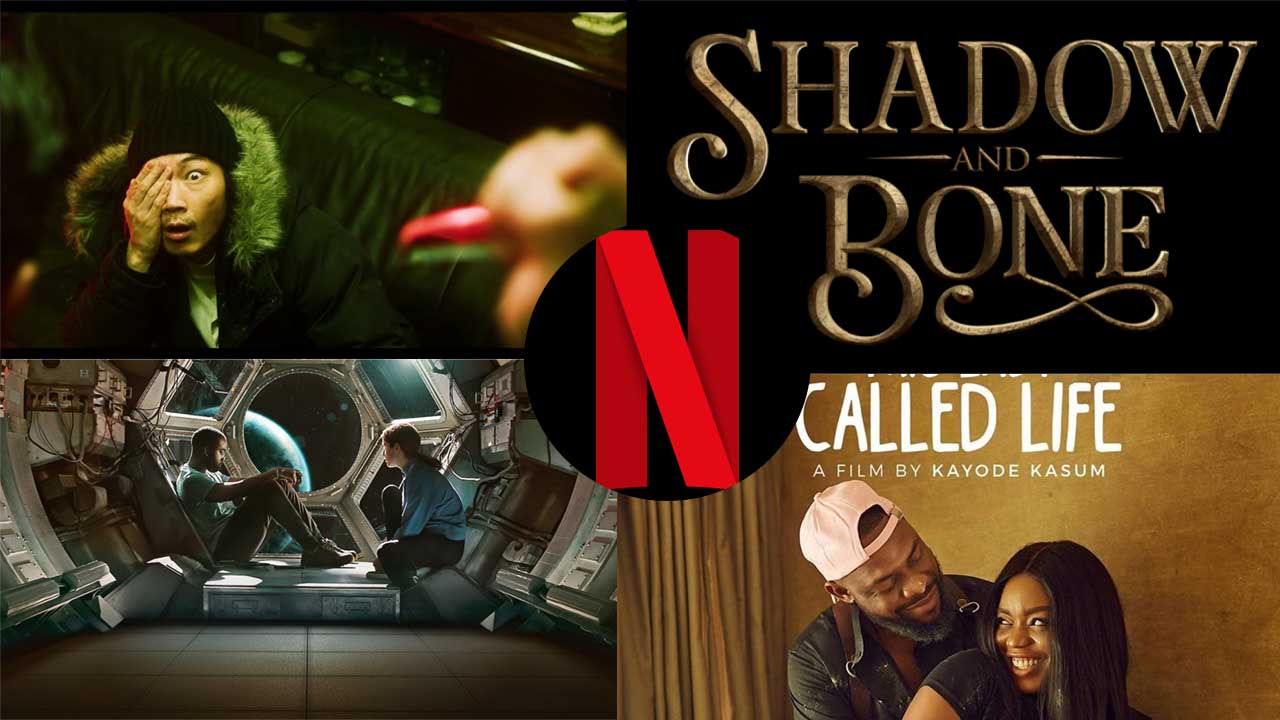 In the high-stakes world of political power-brokers, Elizabeth Sloane is the most sought after and formidable lobbyist in D.C. But when taking on the most powerful opponent of her career, she finds winning may come at too high a price.

Dark forces conspire against orphan mapmaker Alina Starkov when she unleashes an extraordinary power that could change the fate of her war-torn world.

Workaholic Will puts his humdrum life in LA on hold to fulfill his grandpa’s last wish: visiting Mexico City’s most iconic sights and falling in love.

HOMUNCULUS is a Japanese Movie. Truth and illusion blurs when a homeless amnesiac awakens from an experimental medical procedure with the ability to see people’s innermost traumas.