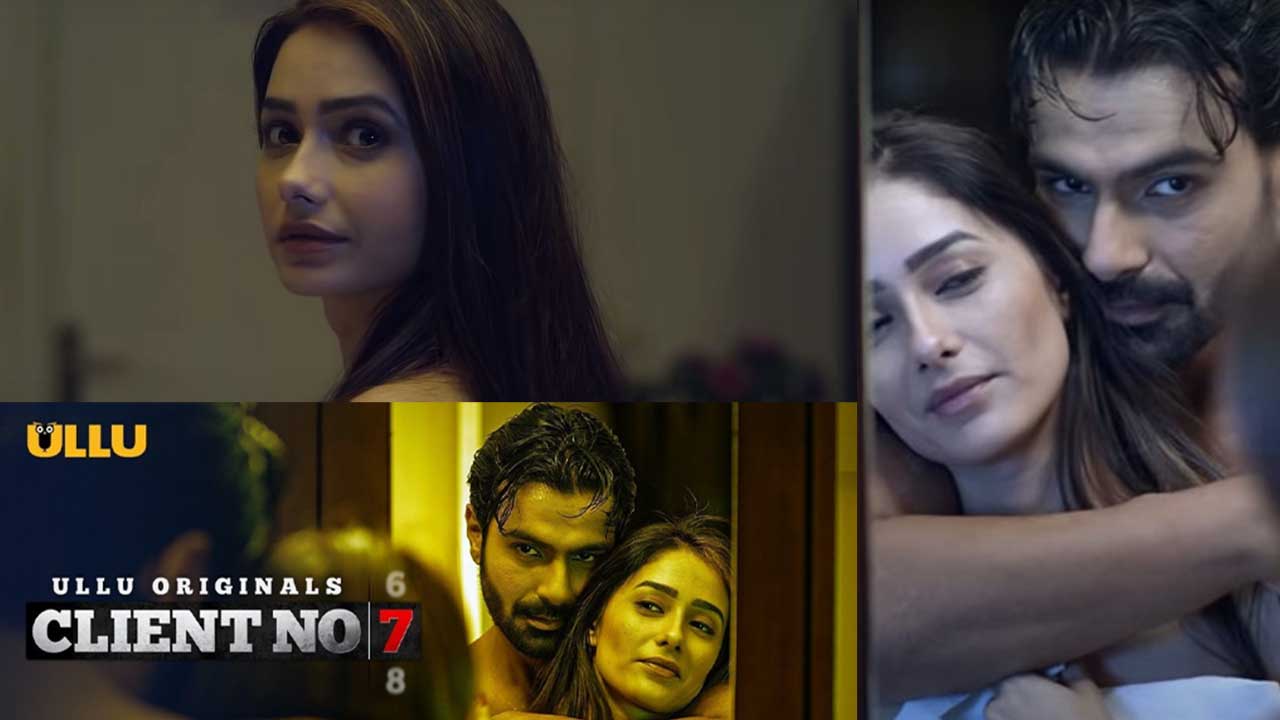 Client No.7 is an upcoming Indian Hindi Language web series.it will be released on 31st August 2021.

Last web series of Leena Jumani that she had been seen ‘paro’.

All information Related to Client No.7  like Director, Real Name, Release Date, Star Cast, Producer, OTT platform, Duration Given Below

Where to watch Series

You can easily watch it on ULLU Apps.

How to watch Client No.7